From its earliest planning stages, 1, Rue Sésame was, like Sesame Street, designed to be a show that would use music and singing as a part of the material being taught. So it was only natural to release the musical content on records, not only to reinforce the curriculum lessons for children when they weren't watching the show, but also because 1, Rue Sésame music is enjoyable just for its own sake.

The very first album of Sesame Street songs was released on the MFP label in 1974, during the period when a dubbed version of the US show aired in France. In 1978, the first French co-production began, entitled 1, Rue Sésame. All of the later albums were released by Disques Adès, under their children's label "Le Petit Menestrel" (The Little Minstrel). There was only one deluxe album, issued in a colorful gatefold cover, with photos of the show's characters. The others were issued with a booklet. Some of the covers and all of the booklets were drawn by Nadine Forster and Maurice Tapiero. 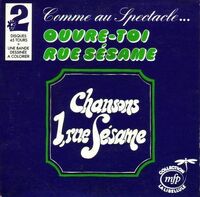 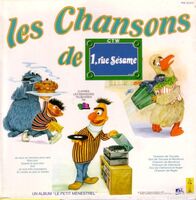 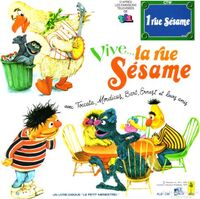 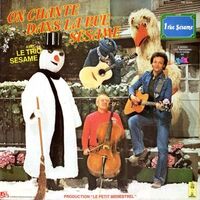 Retrieved from "https://muppet.fandom.com/wiki/1,_Rue_S%C3%A9same_discography?oldid=1079733"
Community content is available under CC-BY-SA unless otherwise noted.