30 Rock is a half-hour sitcom about the backstage workings of a fictional sketch comedy show, The Girlie Show with Tracy Jordan. Inspired by Saturday Night Live, the show premiered on NBC in the fall of 2006 and stars Tina Fey as Liz Lemon. Other regular cast members include Jane Krakowski, Judah Friedlander and Alec Baldwin. 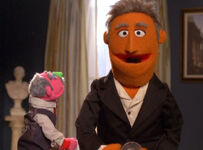 Jack and his tailor in "Apollo, Apollo" 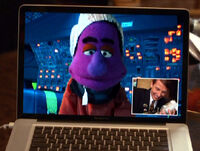 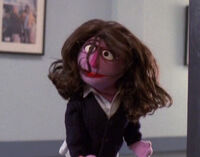 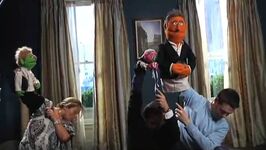 Behind the scenes on "Apollo, Apollo" 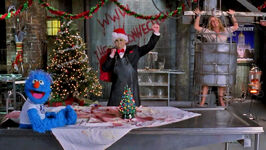 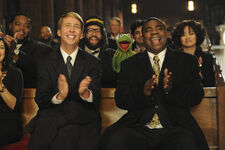 "My Whole Life is Thunder"
Add a photo to this gallery

Tracy: "All the best love stories have been about forbidden love. Romeo and Juliet, Bert and Ernie, Elmo and the Cookie Monster.
Kenneth: "Sir, you have really misinterpreted Sesame Street."
Tracy: "What's Sesame Street?" 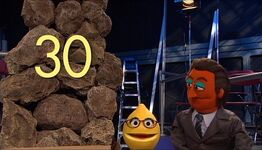 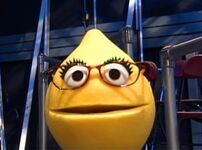 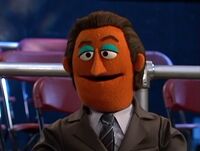 Jack the Boss
Add a photo to this gallery

Visit the:
30 Rock Wiki
Wikipedia has an article related to:
30 Rock
Retrieved from "https://muppet.fandom.com/wiki/30_Rock?oldid=1176027"
Community content is available under CC-BY-SA unless otherwise noted.