AMC Theatres (officially known as AMC Entertainment, Inc.) is the second largest movie theater chain in North America. It was founded in 1920 by Maurice Dubinsky, Edward Dubinsky and Barney Dubinsky.

In 2011, a policy trailer promoting The Muppets was produced for AMC Theatres in association with Sprint. The ad features Kermit the Frog, Miss Piggy, Gonzo, Big Mean Carl, Fozzie Bear, Pepe the King Prawn, The Swedish Chef, Animal, Statler and Waldorf, and a couple of Muppet penguins.

The trailer includes a reference to the famous "Banana in the ear" gag from Sesame Street. The music heard in the trailer is Danny Elfman's theme from the 1986 film Back To School. 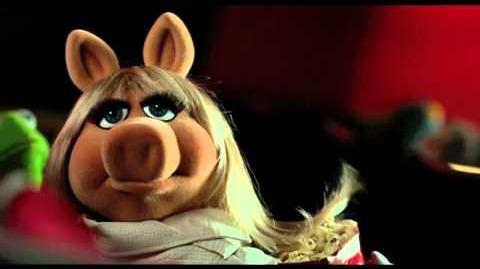 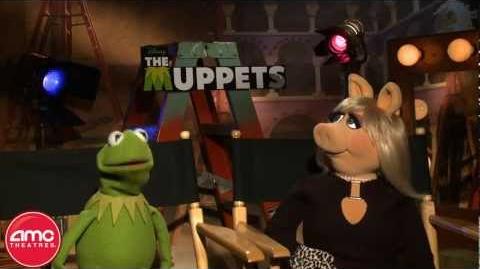 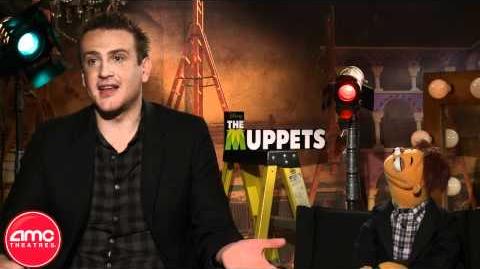 THE MUPPETS stars Jason Segel and Walter Talk With AMC 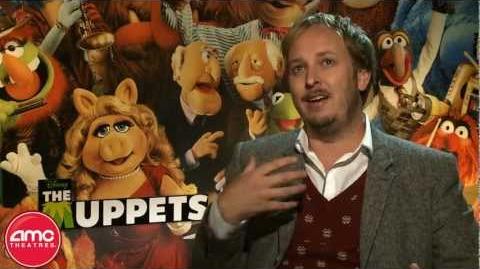 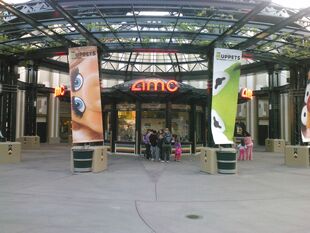 Banners for The Muppets outside of the AMC theatre at Downtown Disney at the Disneyland Resort, November 2011. 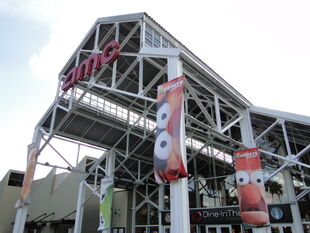 Wikipedia has an article related to:
AMC Theatres
Community content is available under CC-BY-SA unless otherwise noted.
Advertisement