A Muppet Family Christmas has been released on home video a number of times. No release has ever included the completely unedited version that first aired on TV in 1987. US releases have seen the most significant cuts due to music rights. Overseas releases have had fewer problems securing rights to songs, but have still suffered from minor edits.

Columbia TriStar Home Entertainment released the special for the first time on DVD in 2001 using the same cut as the previous US VHS releases. 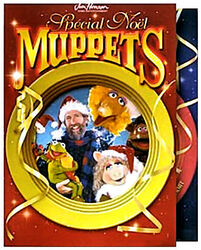 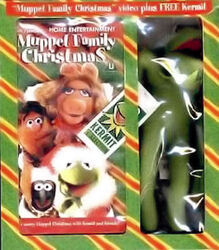 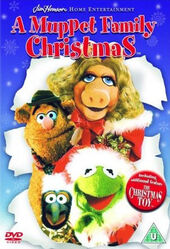 UKColumbia TriStar
Region 2 DVD, 2003
MFC is uncut, except for a very brief scene where Fozzie hangs his stocking. Includes an uncut The Christmas Toy as a special feature. 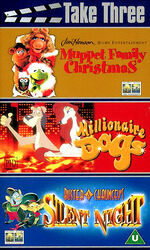 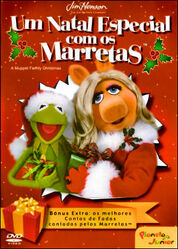 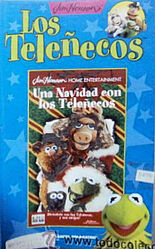 SpainReleased part of a Magazine with video collection Los Teleñecos.
Add a photo to this gallery
Retrieved from "https://muppet.fandom.com/wiki/A_Muppet_Family_Christmas_(video)?oldid=1188593"
Community content is available under CC-BY-SA unless otherwise noted.