A Swingin' Sesame Street Celebration: 50 Years & Counting is a Sesame Street concert held at the Rose Theater in Lincoln Center on October 25 and 26, 2019. The concert featured the Muppet cast joining the Jazz at Lincoln Center Orchestra and Wynton Marsalis performing new jazz arrangements of classic Sesame Street songs in celebration of the show's 50th anniversary.

An edited version of the concert aired on PBS on October 30, 2020, using footage from both concert sessions. A digital album with most of the music from the concert was released the same day. 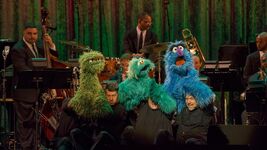 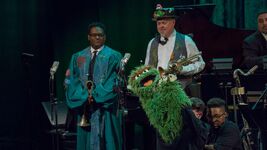 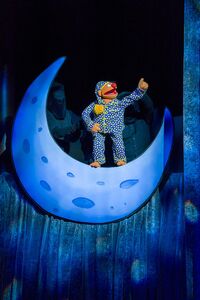 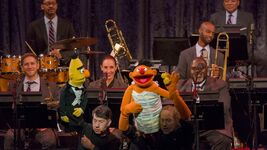 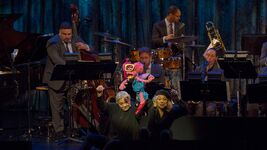 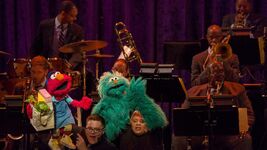 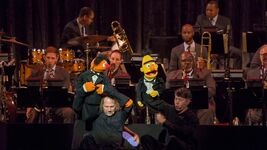 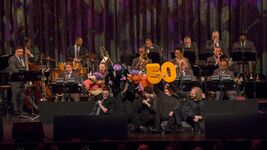 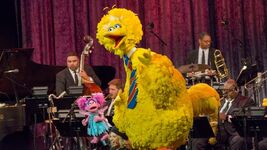 Playbills were given out at this event, with a special insert pertaining to the concert.

Page20
Add a photo to this gallery

Retrieved from "https://muppet.fandom.com/wiki/A_Swingin%27_Sesame_Street_Celebration?oldid=1363425"
Community content is available under CC-BY-SA unless otherwise noted.