Abby in Wonderland is a 41-minute Sesame Street direct-to-DVD production adapting Lewis Carroll's Alice in Wonderland. The special was released in 2008.

Between the main feature and end credits, the Misseri Studio animated version of "Little Things" plays with new singing vocals by Abby Cadabby and Elmo.

The production was created specifically for DVD release, but it also aired on PBS on November 28, 2008 as part of PBS Kids' "Feast of Favorites" celebration after Thanksgiving. It was aired again on December 29, 2008 during the holiday season. 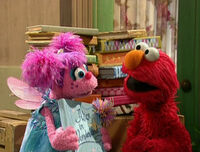 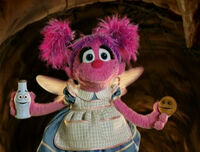 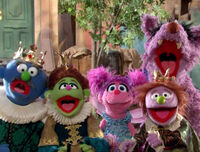 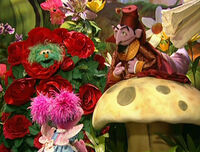 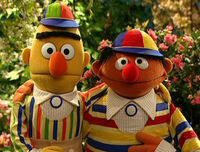 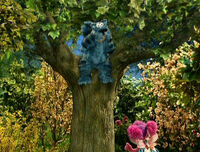 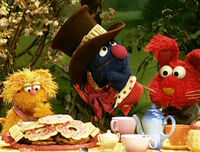 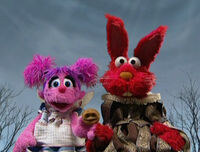 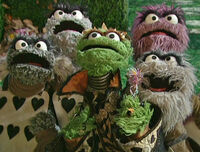 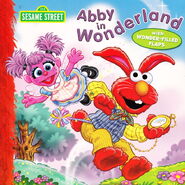 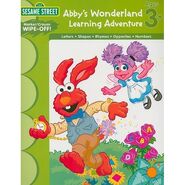 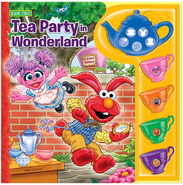 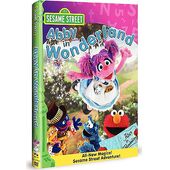 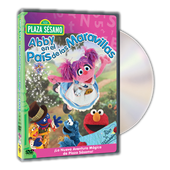 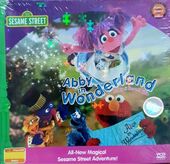 Any of Abby and Elmo's promotional appearances in book stores were based around the "T" party concept.[1]