Abraham Lincoln (1809-1865) was the sixteenth President of the United States, particularly noted for his leadership during the Civil War, delivery of the Gettysburg Address, and the Emancipation Proclamation. Nicknamed "Honest Abe," the lanky bearded politician was a controversial figure in his own time, but has since been recognized as one of the greatest American presidents, ranked with George Washington.

Lincoln was the first American president to be assassinated, shot on April 14, 1865 (days after the Southern forces surrendered). His image adorns the five dollar bill and the penny.

The figure of Lincoln has been represented in Muppet form on several occasions, or portrayed by other characters. 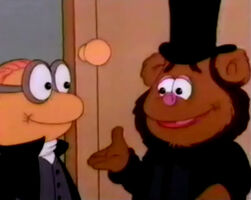 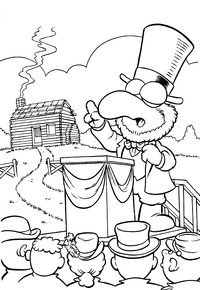 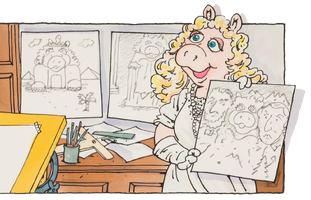 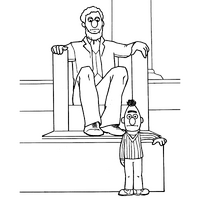 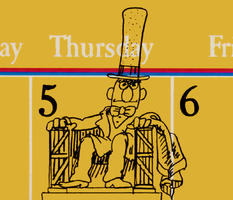 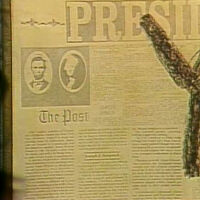 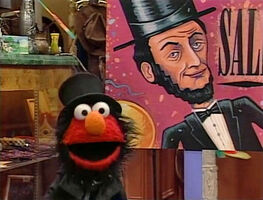 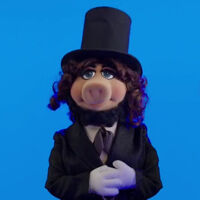 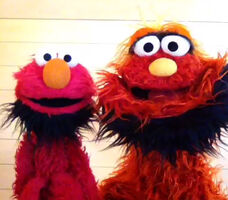 Elmo and Murray in Lincoln beards for President's Day 2014 on Vine. [2]
Wikipedia has an article related to:
Abraham Lincoln
Community content is available under CC-BY-SA unless otherwise noted.
Advertisement