Alan Menken (b. 1949) is an Academy Award-winning composer famous for writing songs from Disney movies such as The Little Mermaid (1989), Beauty and the Beast (1991), Aladdin (1992), and many more. He also wrote the music for the 1982 musical Little Shop of Horrors, which was adapted into a feature film directed by Frank Oz in 1986.

Menken began writing songs for Sesame Street as early as 1978, and toured with cast member Northern Calloway during this time.[1][2] He continued working sporadically for the show through season 22. Of his work on the Street, Menken says, "It was pathetic money, but it still had some prestige to it. It was on the air and I was getting some royalties."[3]

Two of his Sesame Street songs were written with frequent collaborator Howard Ashman. One was unused on the show, but later found life in an animated short called "Aria for a Cow." Another, "The Count's Lament,"[4] was written about Count von Count's inability to pronounce the "w" sound.[5]

Another song is listed in Sesame Workshop's archives as "Up and Down" which is documented to have appeared in season 21 and specifies that it involves chickens.[6] No such song is documented in Muppet Wiki's complete guide for season 21, but another Menken song called "Monster Up and Down" appeared a few seasons later.

Menken and Ashman also wrote the song "Wonderful Ways to Say No" for the 1990 animated TV special Cartoon All-Stars to the Rescue. The song was performed by an all-star cast of characters, including Baby Kermit, Baby Piggy, and Baby Gonzo. 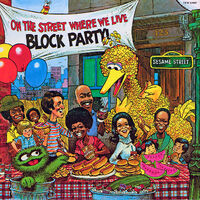 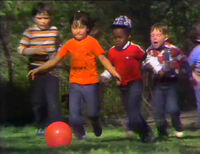 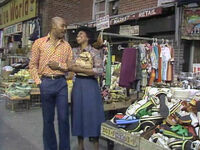 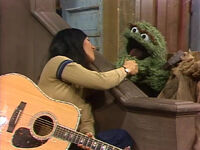 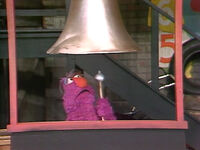 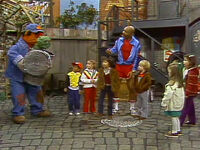 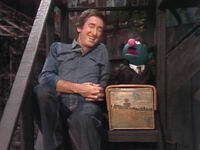 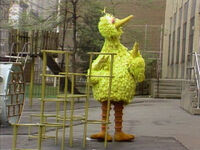 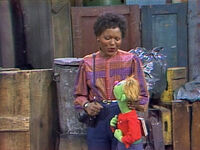 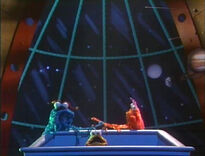 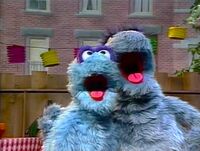 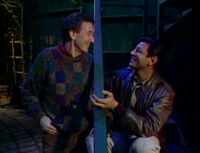 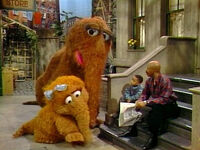 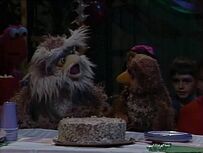 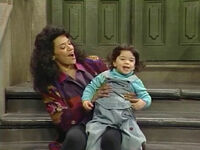 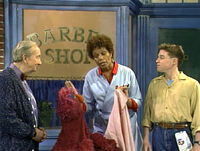 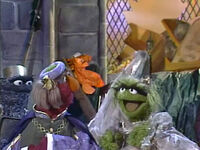 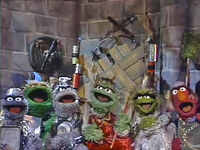 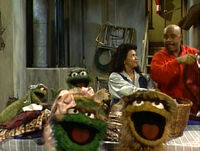 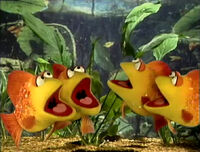 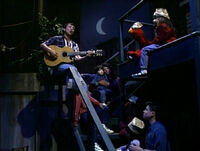 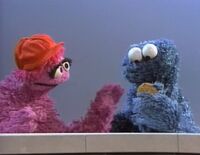 Wikipedia has an article related to:
Alan Menken
Retrieved from "https://muppet.fandom.com/wiki/Alan_Menken?oldid=1350024"
Community content is available under CC-BY-SA unless otherwise noted.