Alice is the title character of Lewis Carroll's novel Alice's Adventures in Wonderland and its sequel Through the Looking-Glass, and What Alice Found There.

Alice follows The White Rabbit down the rabbit hole into Wonderland. Alice encounters him again when he mistakes her for his housemaid Mary Ann and she becomes trapped in his house after growing too large. The Rabbit shows up again in the last few chapters, as a herald-like servant of the King and Queen of Hearts.

In Alice's Adventures in Wonderland, the March Hare hosts Alice, the Mad Hatter, and the Dormouse at a Mad Tea-Party. He also later appears during the Mad Hatter's testimony at Alice's trial. In Through the Looking-Glass, he makes a cameo appearance as "Haigha," one of the White King's messengers at the fight between the Lion and the Unicorn.

The Queen of Hearts

The King of Hearts

The Knave of Hearts 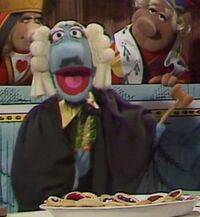 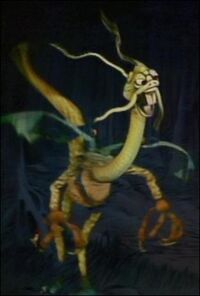 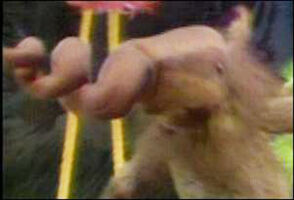 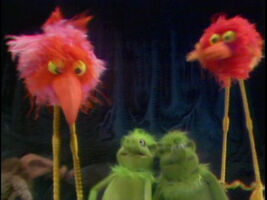 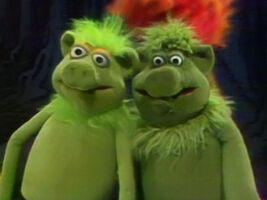 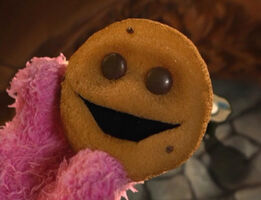 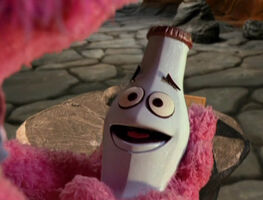 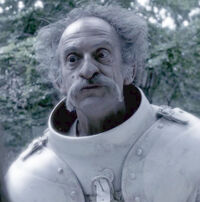 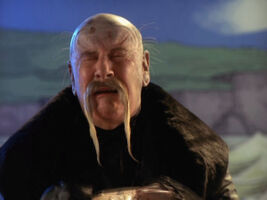 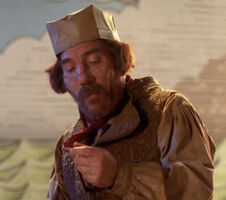 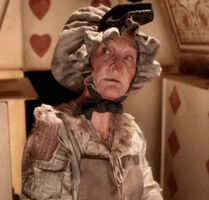 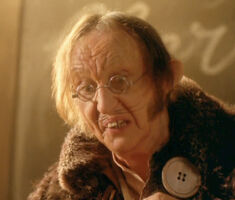 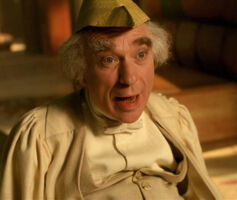 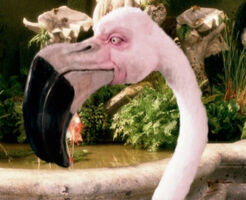 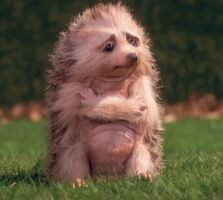