Aliens in the Family

Aliens in the Family was a half-hour sitcom that aired on ABC in 1996. The show used puppets made by Jim Henson's Creature Shop.

The show focused on the Brodys, a mixed family consisting of Earthling Doug, his alien wife Cookie, and the children from their respective previous marriages. Doug had a daughter, Heather, and a son, Adam. Cookie had a daughter named Snizzy, a teenage son named Spit, and a baby son named Bobut, who harbored plans for intergalactic domination and an affinity for pudding. Rounding out the cast was Sally, Bobut's hapless nanny.

On the week before this show premiered, the cast of this show hosted TGIF to promote this show. 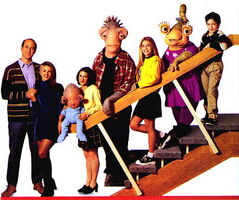 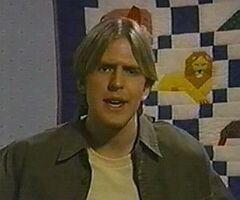 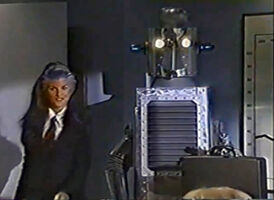 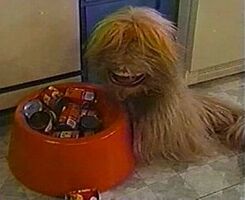 4. You Don't Have a Pet to Be Popular 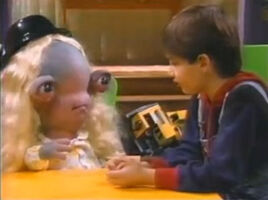 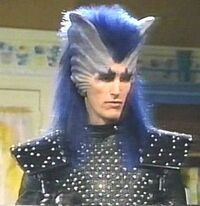 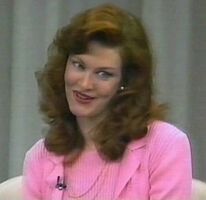 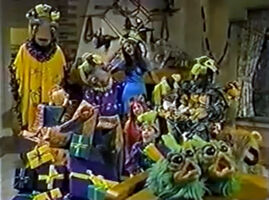