Amy Poehler (b. 1971) is an American actress, best known as a cast member of Saturday Night Live, star of NBC's Parks and Recreation (with Nick Offerman, Aziz Ansari, Adam Scott, Aubrey Plaza, and Rashida Jones), and her many collaborations with Tina Fey.

Poehler appeared in season 41 of Sesame Street, where she presented "challenge" as The Word of the Day (First: Episode 4213). In 2018, Poehler appeared in a special feature for the Fathom Events screenings of Emmet Otter's Jug-Band Christmas.

Poehler spoke to Empire magazine in 2012 about her favorite Muppet: "Animal, who taught me: when in doubt, go crazy."[1]

Poehler began her television career in sketches featured on Late Night with Conan O'Brien, as well as the series Upright Citizens Brigade. Poehler has co-created and voiced the animated series The Mighty B! and Duncanville. Her other noted voice credits include Disney's English dub of The Secret World of Arrietty and Joy in Pixar's Inside Out. 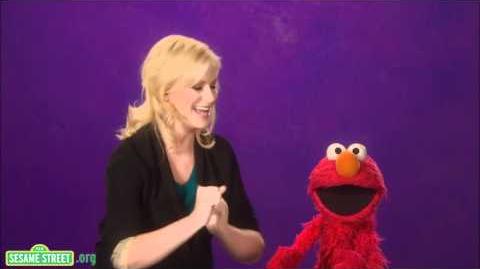 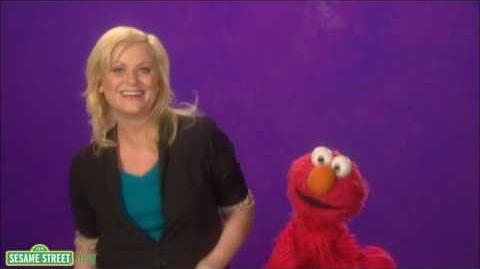 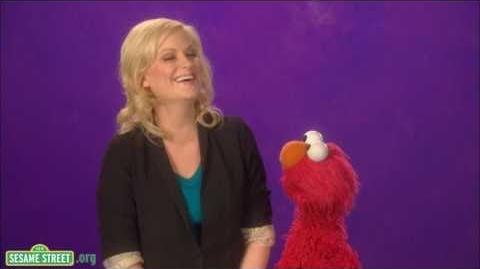 Wikipedia has an article related to:
Amy Poehler