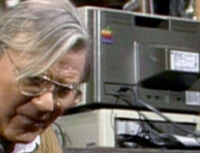 Throughout much of Fraggle Rock, Doc keeps an Apple II computer in his workshop, sometimes using it to play video games with Sprocket. 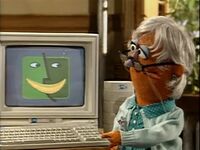 In "Where Are the Computers in Your Neighborhood?," the computer features a mock-Finder icon. 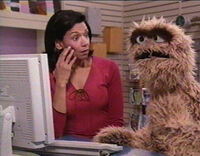 Two Mac computers (complete with internet connection) were used inside the Mail It Shop on Sesame Street.[1] 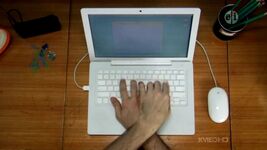 A man uses a MacBook laptop in three letter inserts in Season 39 of Sesame Street. 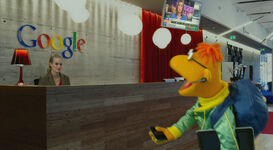 Scooter possesses an iPhone and iPad in The Muppets 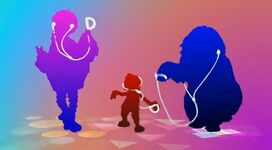 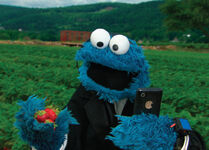 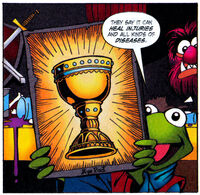 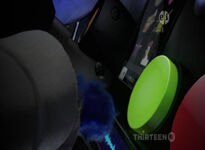 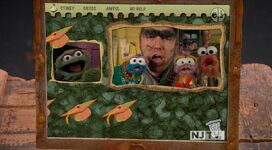 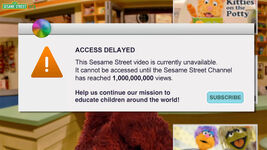 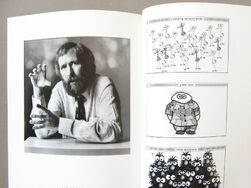 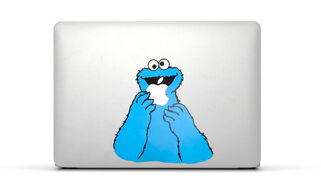 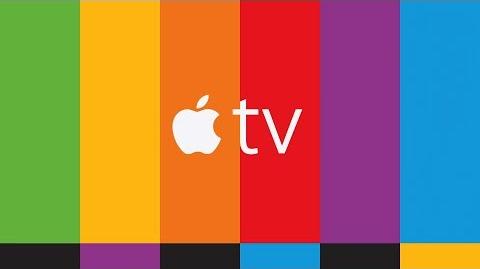 Wikipedia has an article related to:
Think Different
Community content is available under CC-BY-SA unless otherwise noted.
Advertisement