Are You Smarter Than a 5th Grader? is a quiz show hosted by comedian Jeff Foxworthy. The show aired in prime-time on FOX from 2007-09, and continued as a daily syndicated version until September 2011. It was revived for a brief period in 2015 with Foxworthy returning as host, but was again cancelled in September of that year. A revival of the show hosted by John Cena premiered on Nickelodeon on June 10, 2019. 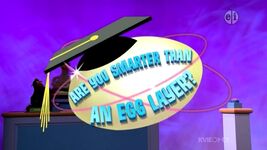 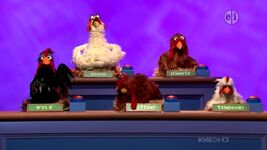 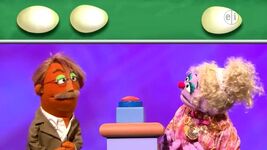 Retrieved from "https://muppet.fandom.com/wiki/Are_You_Smarter_Than_a_5th_Grader%3F?oldid=1307572"
Community content is available under CC-BY-SA unless otherwise noted.