Ask Kermit was an online promotion for the 2012 release of The Muppets in the United Kingdom wherein Kermit the Frog answered fan questions on Twitter.

On January 24, Walt Disney Studios UK began the promotion by posting a YouTube video. In the video, Kermit explains that he and Miss Piggy have been traveling around Europe promoting the movie, but... "well, when you travel with Miss Piggy, it can get kinda hard to get a word in edgewise." Kermit wants to be heard, so "the folks at Disney in the UK are letting me take over their Twitter page for the day!"

Fans were encouraged to send questions to @DisneyMoviesUK with the hashtag #AskKermit, and Kermit spent January 26th answering the questions. 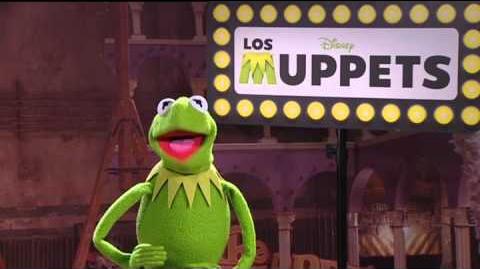 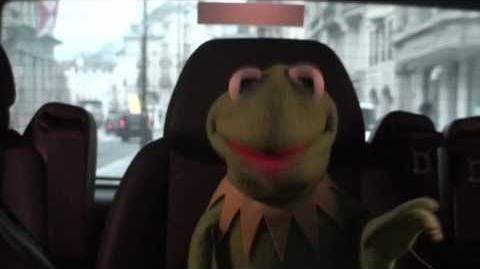 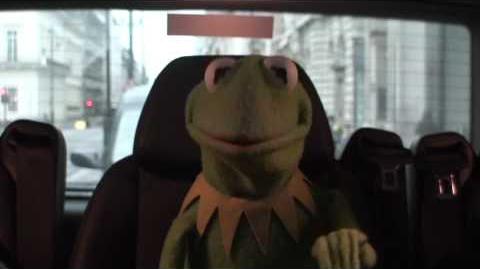 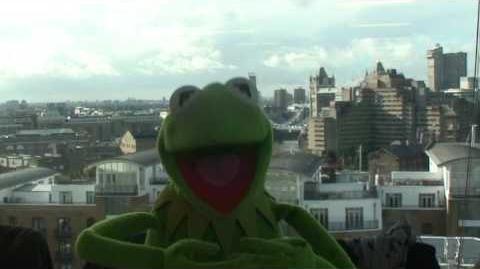 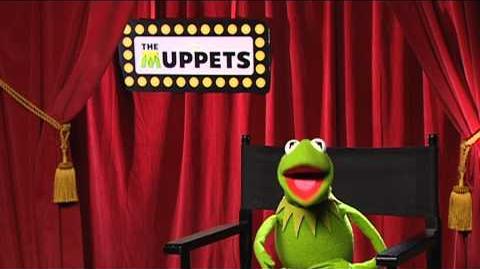 Retrieved from "https://muppet.fandom.com/wiki/Ask_Kermit?oldid=1080548"
Community content is available under CC-BY-SA unless otherwise noted.