Axis Records was a budget imprint of EMI Australia. It issued Australian editions of some of the Sesame Street albums that were originally released in the US on the Sesame Street Records label, as well as original compilations. Some of these albums were issued later in Australia on Summit Records. 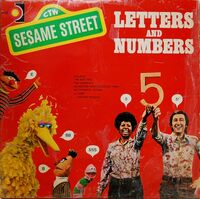 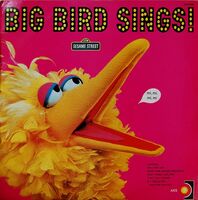 Somebody Come and Play

Let a Frown Be Your Umbrella 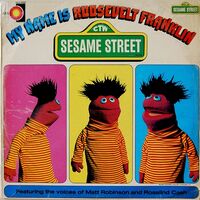 My Name Is Roosevelt Franklin

The Muppet Musicians of Bremen 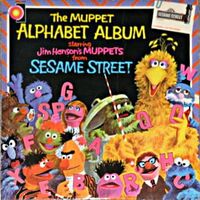 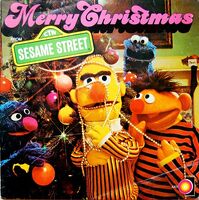 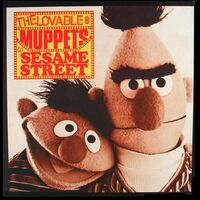 The Lovable Muppets of Sesame Street

Aren't You Glad You're You?

What Time Is It on Sesame Street?
Add a photo to this gallery
Retrieved from "https://muppet.fandom.com/wiki/Axis_Records?oldid=1080641"
Community content is available under CC-BY-SA unless otherwise noted.