Baseball is a sport played between two teams of nine players each, popularly known as America's national pasttime. Major League Baseball is the highest level of play in North America, operating since 1901. Composed of 30 teams, each team plays in its own unique park. The Chicago Cubs play at Wrigley Field, famous for its ivy covered outfield walls, and the New York Yankees play at Yankee Stadium, of which the original was nicknamed "The House That Ruth Built" after legendary player Babe Ruth.

Baseball has had a great impact in America's popular culture, including Ernest Thayer's 1888 poem "Casey at the Bat", and Abbott and Costello's famous "Who's on First" routine. 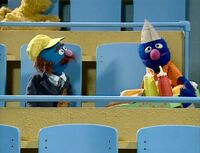 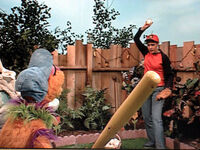 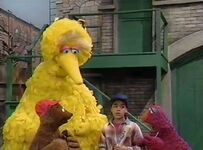 A game between Big Bird, Baby Bear, and Gabi. 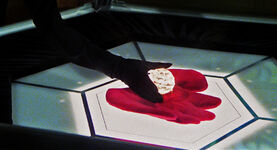 The Fabulous Baseball Diamond in its glove holder. 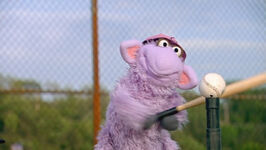 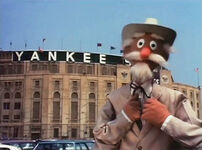 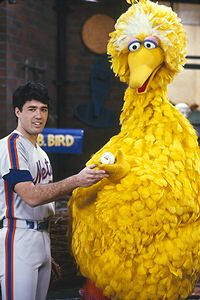 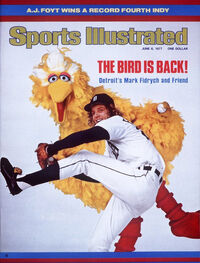 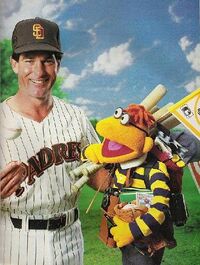 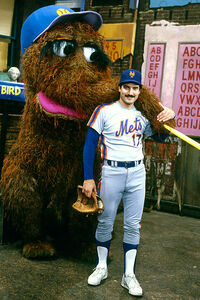 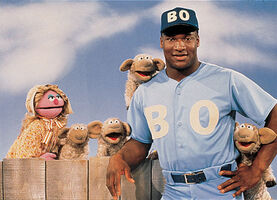 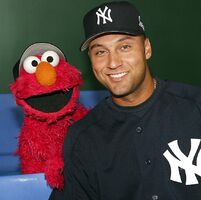 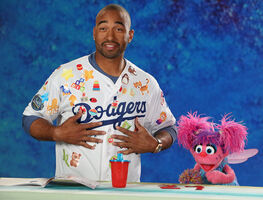 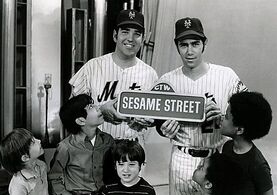 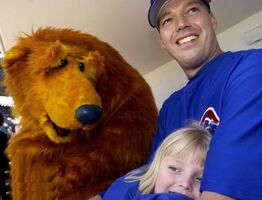 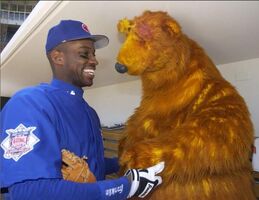 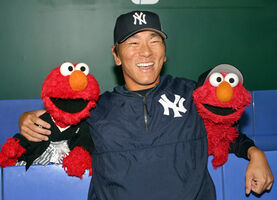 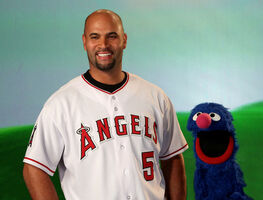 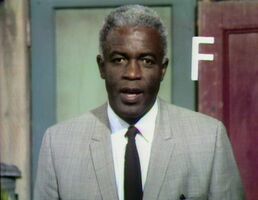 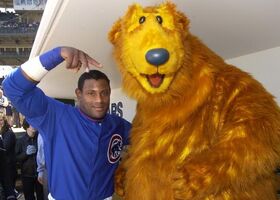 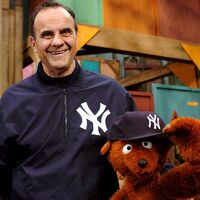 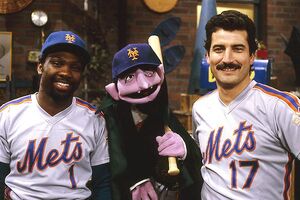 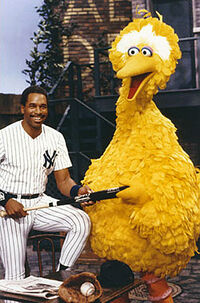