Elmo joins the Canadian Muppets Dodi, Basil, and Louis on a camping trip in the woods. Basil is frightened, however, so Dodi tells a fantasy story by the campfire, leading Basil to imagine that they are all in costume as kings, dragons, and princesses. The special was released on home video in the United States in 1993, with packaging emphasizing Elmo's presence. The special also features background appearances by other stock Sesame Street characters, most notably the Honkers and the Two-Headed Monster.

The program first aired December 26, at 7 pm on CBC. The special opens with a dedication to Jim Henson, who died in May of 1990. 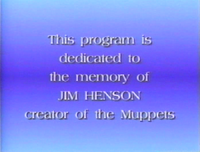 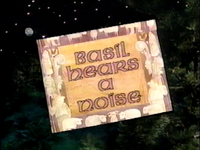 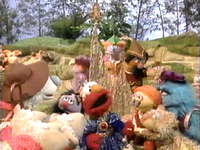 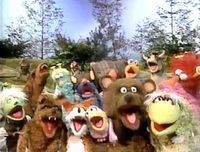 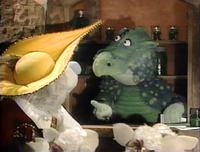 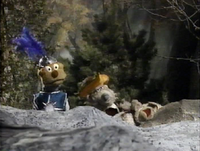 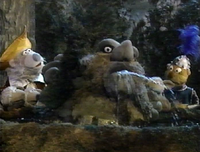 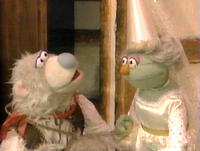