Before Bear in the Big Blue House began regular production, a test pilot directed by David Gumpel was produced to demonstrate the characters, style and feel of the show. It featured Bear, Tutter (here as a girl simply named Mouse)[1] and brown versions of Pip and Pop (here called Pummel and Pop, and performed by Joey Mazzarino and David Rudman).[2]

Bear welcomes the viewer inside and introduces Pummel and Pop, two otters who are visiting while Mrs. Otter goes to work. The three go on an imaginary adventure in the water using a homemade sailboat built from various household objects.

Bear sniffs the viewer afterwards--you have that just woken up smell! Before you arrived, Bear and the otters were playing with real water. Remembering that makes him curious... what exactly is water? Bear contemplates his many questions, then hears from some real kids whether they think water has a shape.

Suddenly, Bear hears a noise coming from the kitchen. He goes to investigate and finds Mouse trying to reach the sink faucet (via a self constructed box tower) and fill her canteen with water. After some gentle probing from Bear, Mouse remembers that it's okay to ask for help.

Pummel and Pop join Bear and Mouse to sing a closing number about asking for help, and Bear invites the viewer to come back soon. 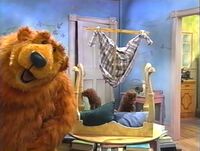 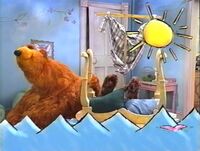 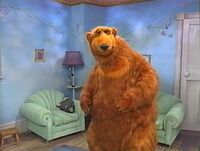 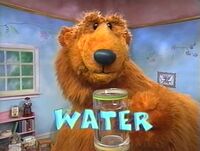 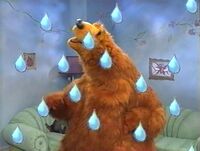 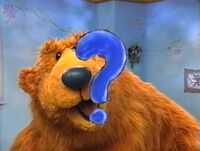 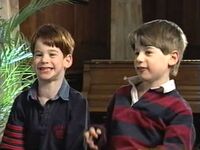 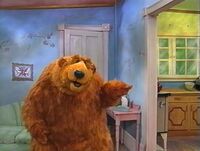 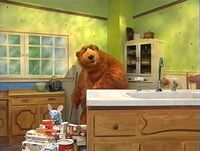 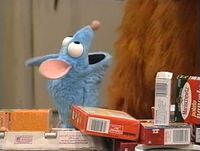 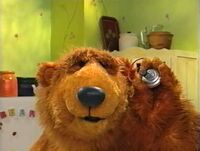 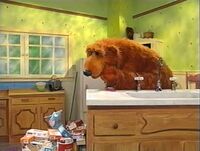 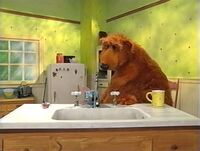 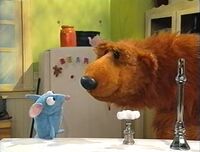 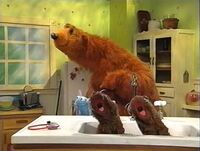 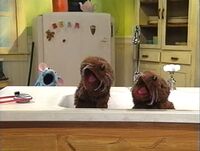 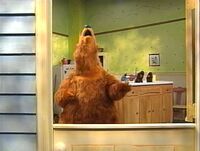 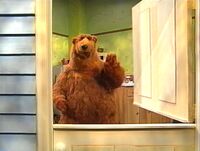