Big Bird in Australia is a television special filmed during the 1984 Moomba Festival in Australia. The program highlights a concert featuring Big Bird, Shivers the Penguin, Bruno the Trashman, and Oscar the Grouch with the Melbourne Philharmonic Orchestra.

The performance was held on a showboat in the Yarra River on the evening of March 12, 1984. After performing for an audience of 220,000 people on the city side of the river, the boat turned around and repeated the performance for the 80,000 attendees on the opposite bank.[1] 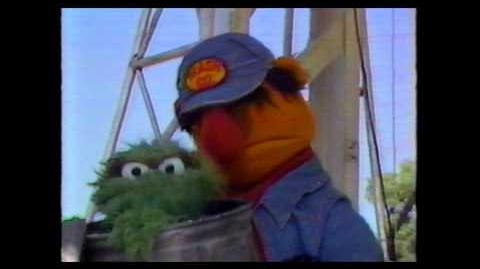 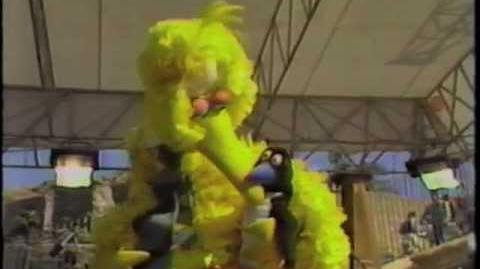 SHIVERS THE PENGUIN IN AUSTRALIA