A series of song segments, directed by Jane Aaron and with music and lyrics by Christopher Cerf. In voice-over, singers would praise letters, which would pop up from the ground in animation or appear as pixellated props in live-action settings. The songs were registered according to the letter, e.g. "Big B and Little B" and so on down the line. 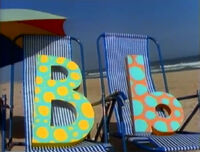 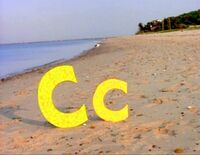 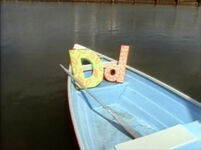 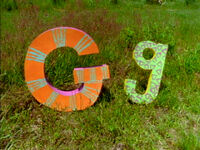 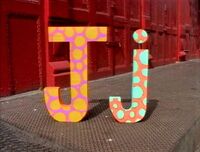 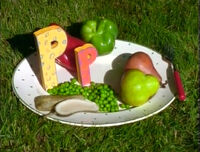 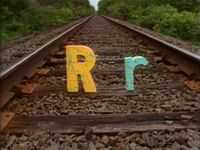 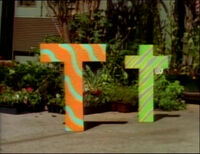