Bill & Ted's Excellent Adventure is a 1989 comedy where two high school slackers time travel in an attempt to assemble historical figures for their history presentation. Among the icons brought back in time with their telephone booth time machine are Napoleon Bonaparte, Abraham Lincoln and Ludwig van Beethoven.

The film was successful enough to launch a sequel, an animated series, comics, a musical, and a short lived live action series. 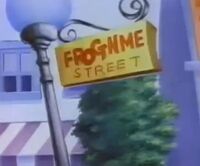 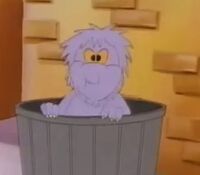 Wikipedia has an article related to:
Bill & Ted's Excellent Adventure
Retrieved from "https://muppet.fandom.com/wiki/Bill_%26_Ted%27s_Excellent_Adventure?oldid=1160859"
Community content is available under CC-BY-SA unless otherwise noted.