In February 2015, Caroll Spinney and Big Bird appeared in Big Birdman or (The Unexpected Virtue of Orange Pants), a parody of the film, which was produced by Sesame Workshop and Mashable. Iñárritu told E Online that he'd seen it, "It's fantastic," he gushed. "It means we made it. That's the Oscar. It's the best."[1] 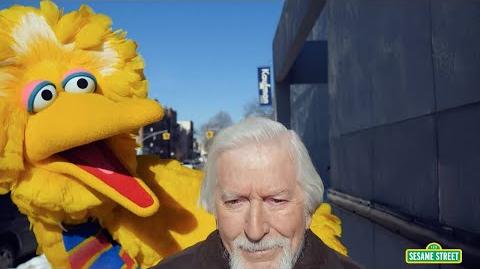 Wikipedia has an article related to:
Birdman (film)
Community content is available under CC-BY-SA unless otherwise noted.
Advertisement