Bodoque was a brown Mexican Grouch who lived in a pile of boxes on Plaza Sésamo. He debuted on the show in 1981, alongside Montoya the parrot (later renamed Abelardo). He was active until 1995, when he was replaced by Lola and Pancho Contreras.

Bodoque appeared in the first series of Plaza Sésamo videos produced in 1993, including Suma y Resta con Montoya. He makes a background cameo in the "Smog Day Afternoon" story in issue #1 of the Sesame Street comic book. 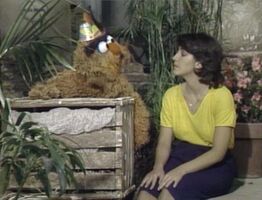 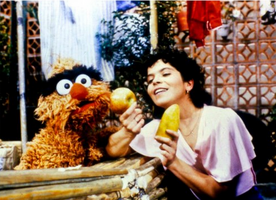 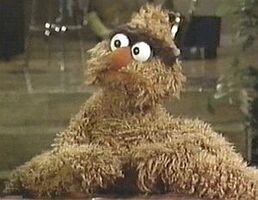 Retrieved from "https://muppet.fandom.com/wiki/Bodoque?oldid=1081602"
Community content is available under CC-BY-SA unless otherwise noted.