Butlers are a variety of male manservant which, in popular culture, are signifiers of wealth, prestige, and grand traditions, usually with an English accent. The term derives from the French work bouteillier, as the traditional primary duty of the butler was to oversee the purchasing and serving of wines and liquors. Through time, however, the butler has more typically become the chief male servant of a household. Such duties include overseeing the other servants and directing the serving of meals.

In stereotypical portrayals, however, butlers function primarily to announce guests, carry silver platters, and remain dignified in the face of comic disasters or riff raff. In classic mystery and detective fiction particularly, the butler is a ubiquitous figure, escorting stranded travelers to their rooms in Gothic mansions, treading suspiciously down the hallways, or overhearing conversations. Though often a suspect, as far back as the Sherlock Holmes novel The Hound of the Baskervilles (1902), the butler was seldom the actual murderer (though sometimes guilty of a lesser offense, such as blackmail). Yet by the 1930s, the butler's role in mysteries was so well-established that the phrase "the butler did it" had entered the lexicon; this preconception was spoofed by Damon Runyon in his 1933 short story "What, No Butler?"

As a point of clarification, butlers are not the same as valets, manservants who serve as personal attendants to an individual, though in popular culture the two are often conflated. Indeed, the name of P. G. Wodehouse's fictional valet Jeeves has since been used as a generic label for a butler by many, including Gonzo and Miss Piggy. 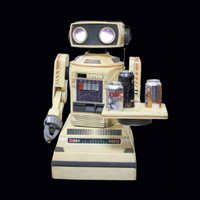 '80s Robotbutler to Kermit the Frog
The Muppets 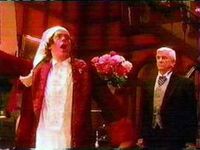 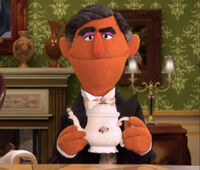 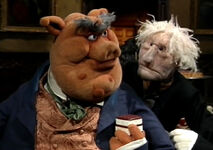 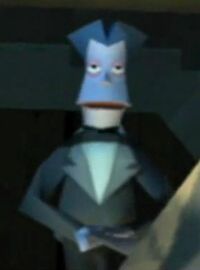 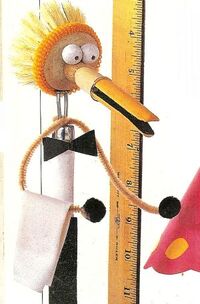 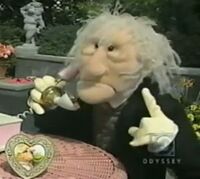 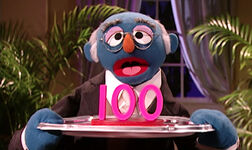 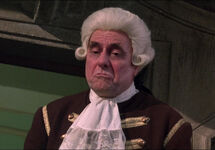 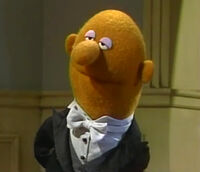 Wikipedia has an article related to:
Butlers (characters)
Community content is available under CC-BY-SA unless otherwise noted.
Advertisement