CNN is a news network founded in 1980 by Ted Turner. The first to provide 24-hour news coverage for television, CNN expanded to the Internet in 1995. CNN, originally part of Turner Broadcasting System, is owned and operated by WarnerMedia. 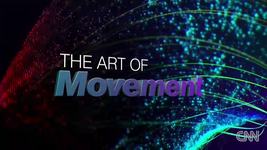 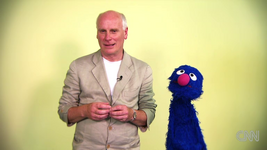 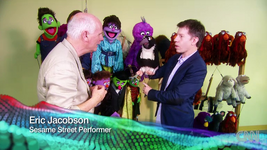 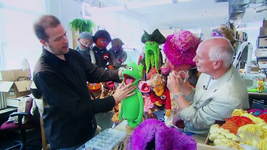 Jason Weber and an Anything Muppet with Glass 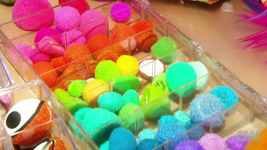 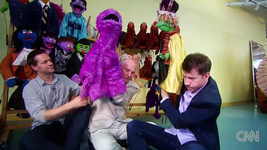 Matt Vogel, Glass and Jacobson perform
Add a photo to this gallery 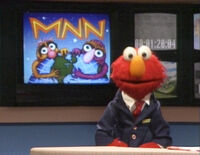 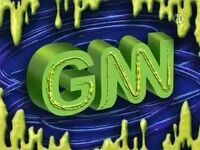 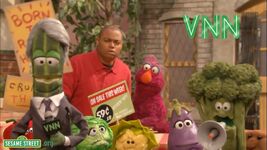 "Vegetable News Network."
Add a photo to this gallery

Wikipedia has an article related to:
CNN
Retrieved from "https://muppet.fandom.com/wiki/CNN?oldid=1352991"
Community content is available under CC-BY-SA unless otherwise noted.