Camilla is the rag doll chicken treasured by Baby Gonzo on Muppet Babies. Though seemingly a lifeless doll in the nursery segments, Camilla often comes to life and acts as a participant in the babies' fantasies. 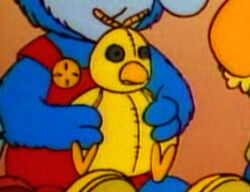 In the 2018 series, Camilla appears as a real baby chick rather than a stuffed doll or animate only in imaginary sequences as in the 1980s version. She's joined by several multi-colored companions who live in the backyard chicken coop: Priscilla (yellow) and Beep (brown) are introduced early in the series. The occasional recurring Patch (pink) debuted in "Gonzo's Coop Dreams." As their names imply, Beep makes the sound of a car horn rather than clucking, and Patch wears an eye patch over her eye. Dee Bradley Baker clucks as Priscilla, while Ben Diskin does likewise as Patch. 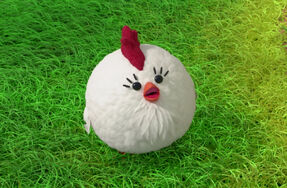 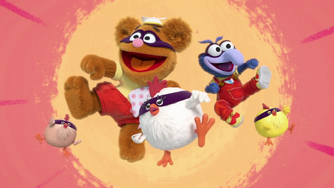 She's a master in Camilla-rate 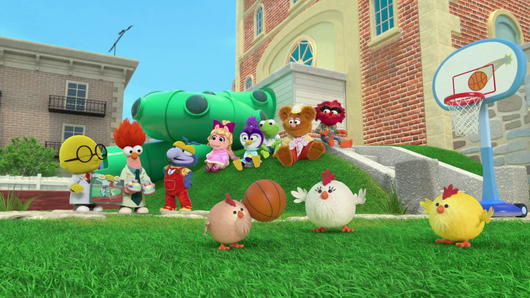