Cavepeople are recurring background characters on Dinosaurs, and have occasionally figured in the main storylines. Only marginally smaller than the dinosaurs, their skin and hair, as well as a language unknown to the reptiles, causes them to be seen as inferior. Cavepeople were initially used for comic relief in early episodes, and humor is mined from their struggle to invent the wheel (the pilot) or two males in a zoo being encouraged to mate ("The Mating Dance"). However, later storylines used cavepeople as metaphors for the historical treatment of Native Americans and other indigenous peoples ("The Discovery") or for abuse of animals in zoos and circuses ("Charlene and Her Amazing Humans"). 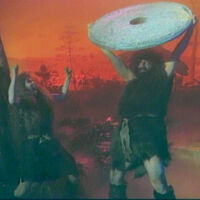 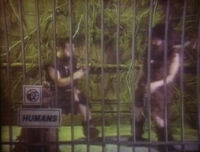 Ling Ling and Chang Chang in "The Mating Dance." 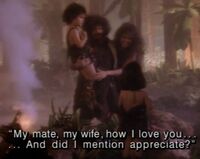 Family of cavepeople in "The Mating Dance" 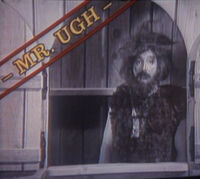 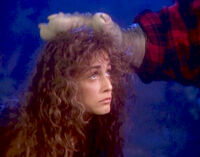 Sparky in "Employee of the Month." 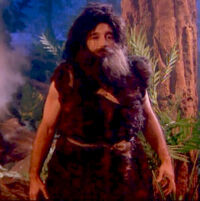 in "Employee of the Month" 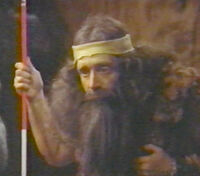 Elder Caveman in "The Discovery" 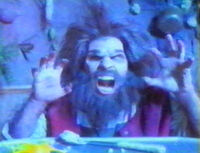 The Wereman in "Little Boy Boo." 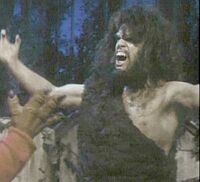 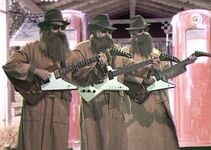 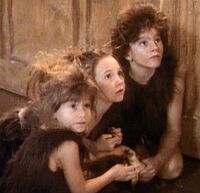 Cavelings in "Charlene and Her Amazing Humans"
Community content is available under CC-BY-SA unless otherwise noted.
Advertisement