"Change the World" is a Sesame Street song written for Season 42. The song teaches little girls they can be anything they want to be, like a doctor, the President, an astronaut or a judge (press materials listed her as aspiring to be a Supreme Court Justice.[1])

The video for the song features Segi, the same little girl from "I Love My Hair."

In September 2016, the song (with lyric modifications focusing on such careers as an astronaut and a journalist and on going to school to get an education to be anything) was performed by Zari, Raya and Chamki in a viral video posted to the show's "International Social Impact" YouTube channel and other social media outlets. (YouTube)

In 2021, a re-written version of the song was performed by Gabrielle, Elmo, Rosita, Tamir, and Charlie for the show's Power of We Club video series. (YouTube) 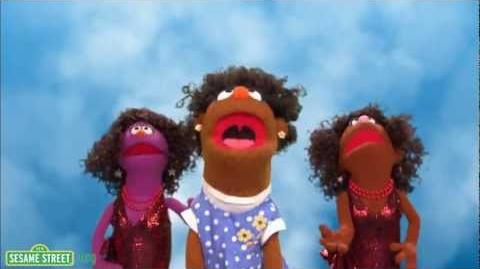 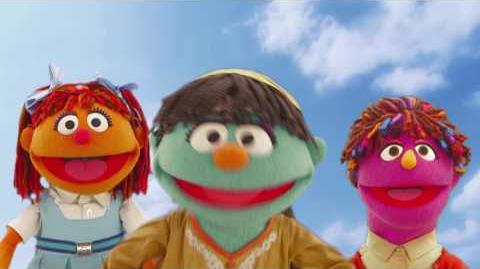 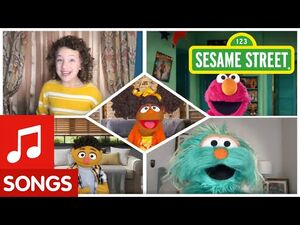