Chaos is a kitten from Sesame Park. Tiny but energetic, Chaos loved to pounce people and play horsey. She would refer to herself in the third person, much akin to Elmo.

Chaos was added to the series in 1996, when it was revamped from its previous identity as simply "The Canadian Sesame Street." In some episodes, Chaos would pretend to be Super Chaos, a member of the Sesame Park Super Heroes Club.

The puppet, or at least one of many, was included in the CBC Museum in Toronto, Ontario. 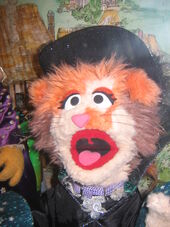 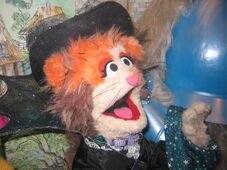