Many Muppet characters are too young to have tattoos, and very few of the rest sport ink. This is a list of the ones that do. 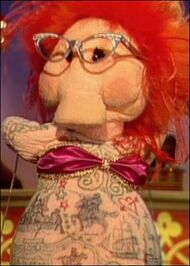 The Muppet Show's Lydia is covered in tattoos, hand-drawn by Jim Henson. 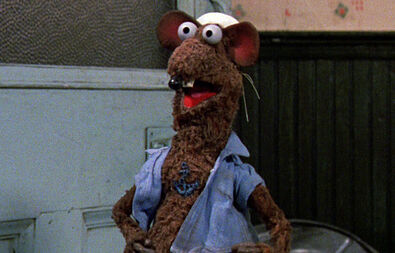 Tatooey Rat has an anchor on his chest in The Muppets Take Manhattan. 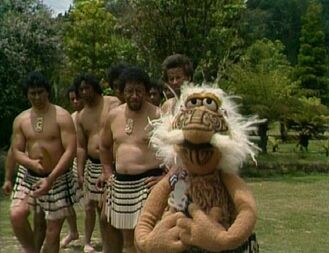 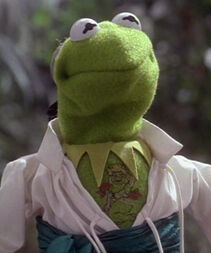 In Muppet Treasure Island, Captain Abraham Smollett has a tattoo of Benjamina Gunn on his chest. 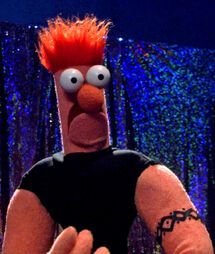 In the World in which Kermit was Never Born, Beaker is a muscular bouncer who has a tough armband tattoo. 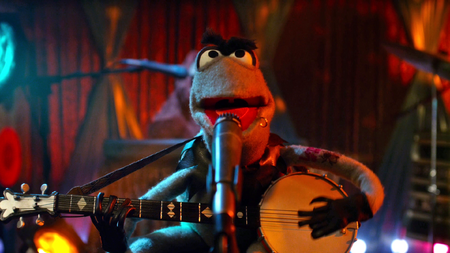 In The Muppets, Moopet Kermoot sports a tattoo of what appears to be a fly on his upper left arm. 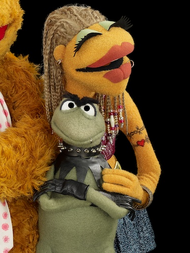 Also in The Muppets, Moopet Janooce sports a few tattoos on her upper left arm.
Add a photo to this gallery

Retrieved from "https://muppet.fandom.com/wiki/Characters_with_tattoos?oldid=1082201"
Community content is available under CC-BY-SA unless otherwise noted.