Chrysler is an automobile manufacturer established in 1925 by Walter P. Chrysler, who also built The Chrysler Building which was used as the company's headquarters from 1930 until the 1950s.

In 1971, Chrysler sponsored the Sesame Street float in The Tournament of Roses Parade.

Chrysler and Sesame Workshop announced a partnership in July 2017, wherein Chrysler would sponsor Sesame Street on PBS and develop original content with Sesame Workshop for their digital platforms, promoting their Chrysler Pacifica mini-van.

Two of the advertisements, "Smart Cookie" and "Trash Talk," were directed by Matt Vogel.[1][2]

The first four videos of the partnership were uploaded to YouTube on July 17, 2017. The videos were filmed in Tompkins Square Park a month prior.

In the videos, the Sesame Street Muppets split off into two teams (led by Grover and Bert) competing in Guy Smiley's game show, Listen! Drive! Surprise! 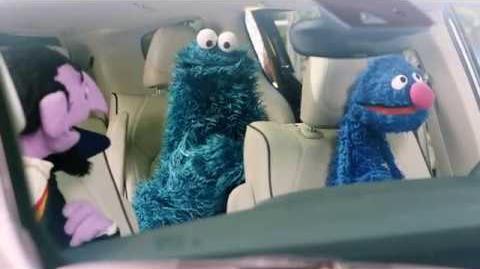 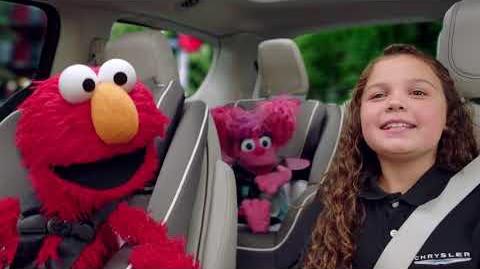 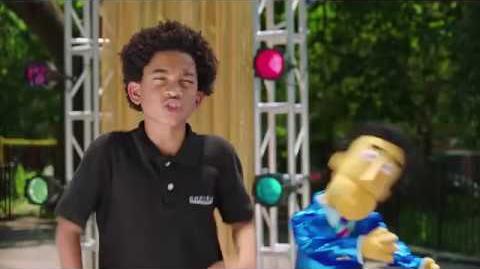 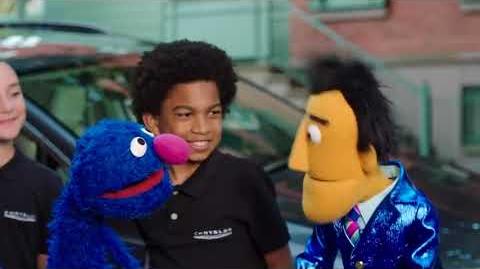 On the Go Game Show

A second series of videos were uploaded to the official Sesame Street YouTube channel on July 31, 2017. These videos star Guy Smiley, hosting different editions of the On the Go Game Show from inside the various Muppet characters' vehicles. 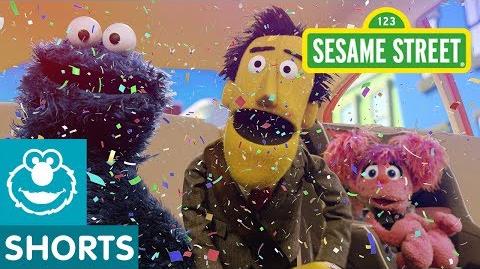 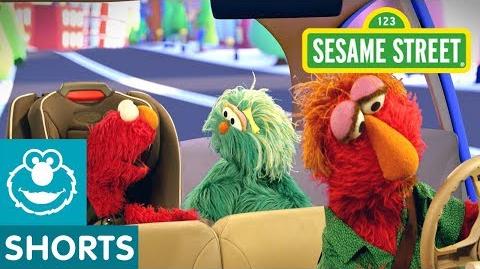 Sesame Street I Spy with Elmo and Rosita Car Game 2
Part 2: "I Spy"
(with Rosita, Elmo and Louie) 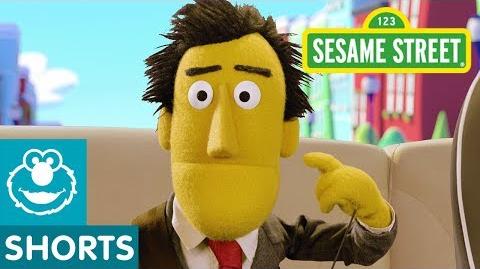 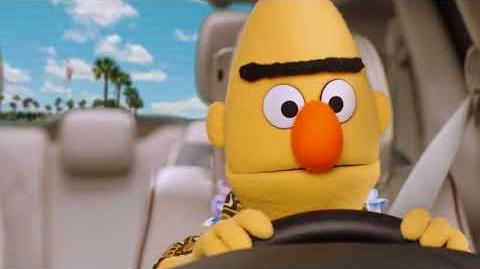 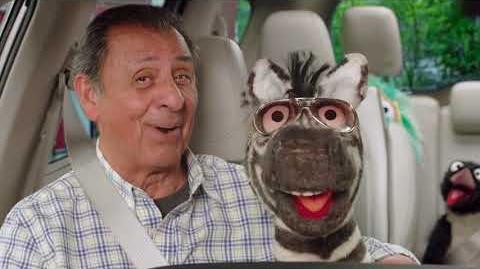 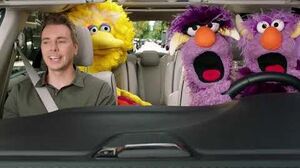 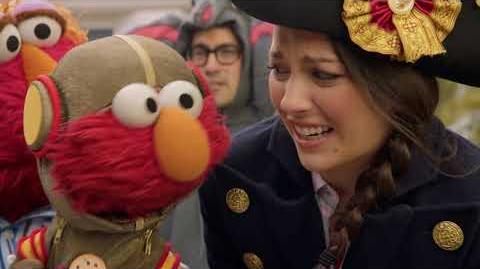 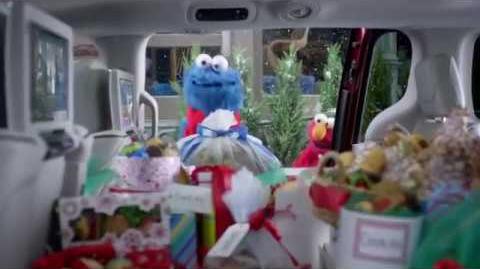 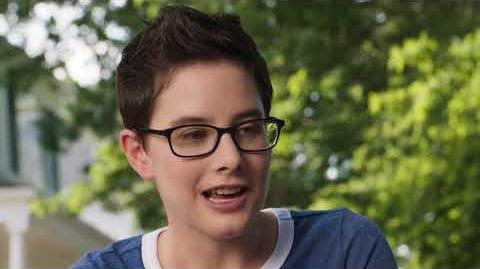 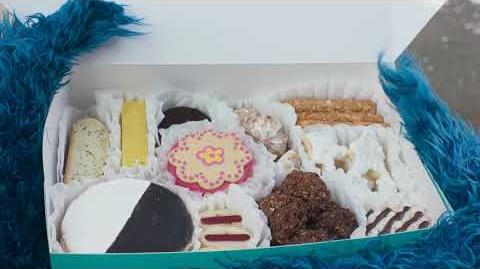 Wikipedia has an article related to:
Chrysler
Community content is available under CC-BY-SA unless otherwise noted.
Advertisement