CinderElmo is a Sesame Street television special that aired on FOX on December 6, 1999. It is a retelling of "Cinderella," with Elmo in the title role as a Cinderella-like character.

Set in the Land of Sesame, Elmo plays "CinderElmo," who lives with his Stepmother, her sons (Telly and Baby Bear) and his friends Zoe, Prince the Dog, and the mice. CinderElmo's wish is to dance with the Princess of the land, but his Stepmother only allows him to dust.

Meanwhile, the Princess' 18th Birthday Ball becomes "Princess Charming's 18th Birthday Holiday Find-A-Husband Ball" when a minute law is brought to light, where the kingdom will be out of the royal family's rule unless she chooses a husband by the end of the night. 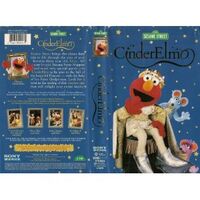 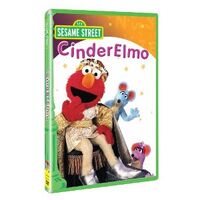 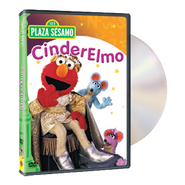 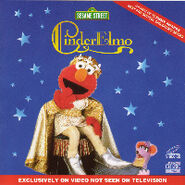