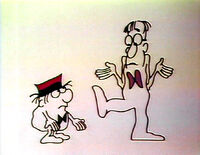 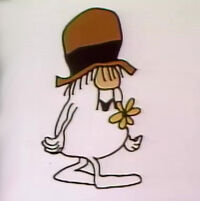 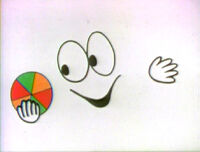 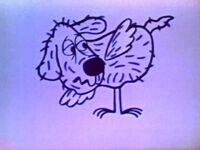 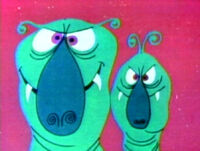 I Thought a Thought About Small Things (EKA: Episode 0271) 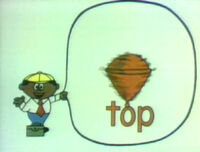 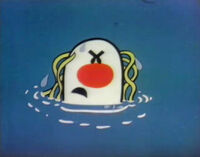 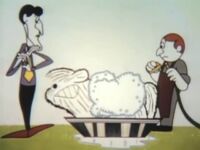 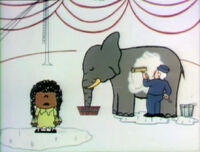 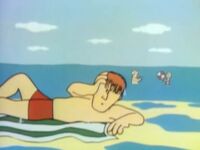 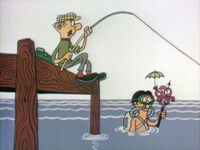 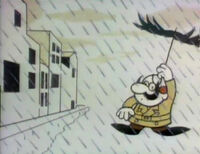 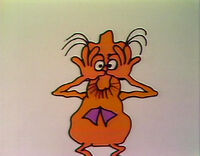 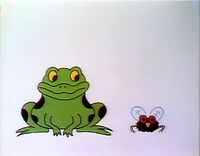 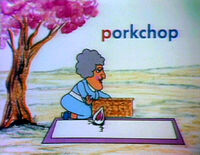 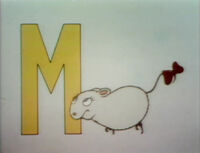 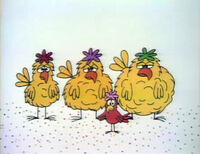 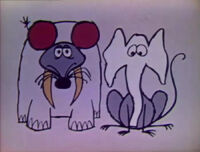 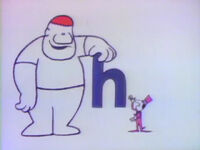 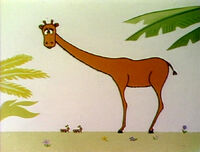 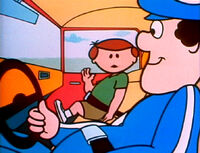 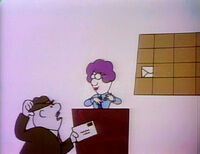 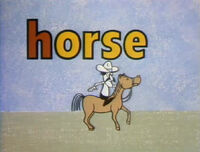 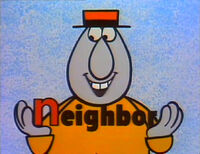 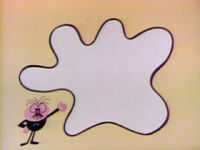 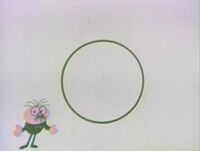 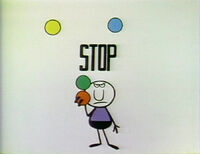 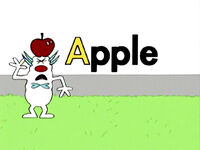 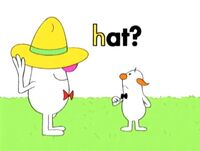 Retrieved from "https://muppet.fandom.com/wiki/Cliff_Roberts?oldid=1058364"
Community content is available under CC-BY-SA unless otherwise noted.