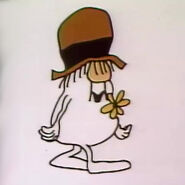 I Thought a Thought About Circles (EKA: Episode 2500)
Robertsmen.jpg 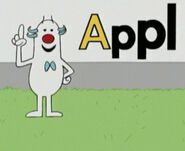 Retrieved from "https://muppet.fandom.com/wiki/Cliff_Roberts?oldid=747301"
Community content is available under CC-BY-SA unless otherwise noted.