The song was performed twice during season 32. In Episode 3919, Maria's mother sang the song with Big Bird and the Birdketeers. It was later performed by Maria and the cast in Episode 3952, where they counted monsters (Elmo, Telly, Lulu, Grover, Zoe, Herry, Rosita, Merry Monster, Kermit the Forg and an AM Monster) instead of kids.

Rosita repeatedly sings the chorus of the song in a "Spanish Word of the Day" segment for season 36. 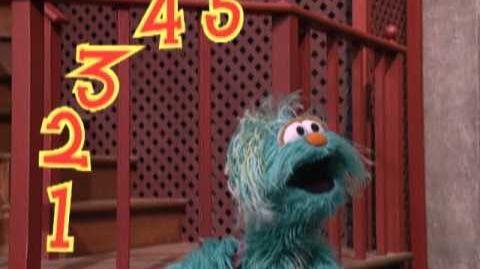