Count It Higher: Great Music Videos from Sesame Street is a 30-minute direct-to-video compilation originally released on VHS in 1988, as part of the "My Sesame Street Home Video" series. Video releases beginning in 2005 simplify the title to Count It Higher, dropping the subtitle. 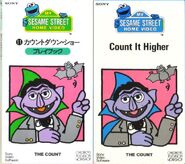 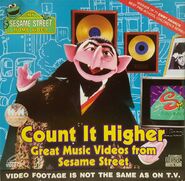 Singapore and Malaysia (VCD)Berjaya HVN
cat. no 148006
Add a photo to this gallery

The original 1988 VHS release came with a songbook of lyrics for all the songs in the video. 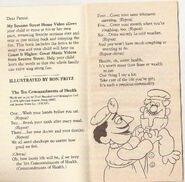 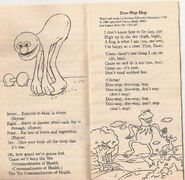 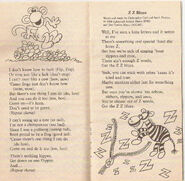 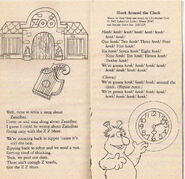 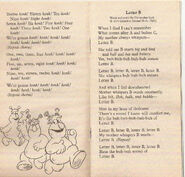 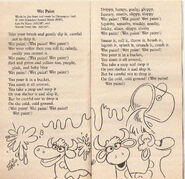 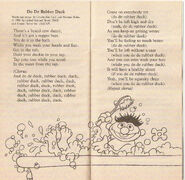 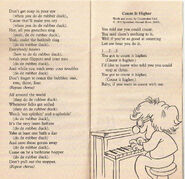 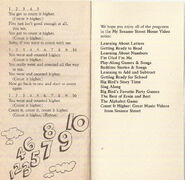 Retrieved from "https://muppet.fandom.com/wiki/Count_It_Higher:_Great_Music_Videos_from_Sesame_Street?oldid=1385945"
Community content is available under CC-BY-SA unless otherwise noted.