As per the traditional creature of the night, Sesame Street’s Count von Count wears a cape with pointed collar as part of his usual garb. His standard dress consists of a dark green cape, inside of which is patterned with a spattering of primary colors. Under special circumstances, such as when the character is required to be filmed in front of a green screen, this is switched out with purple to avoid technical problems in post production. The Count has chosen alternative flair on special occasions, such as musical performances and character roles. 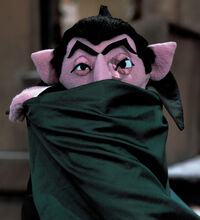 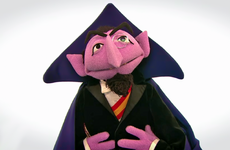 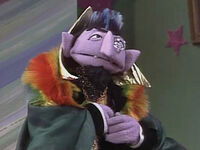 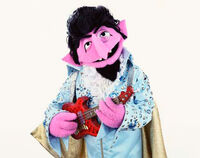 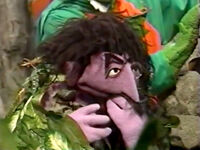 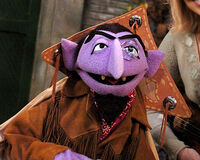 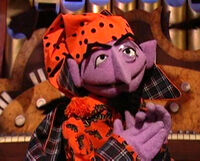 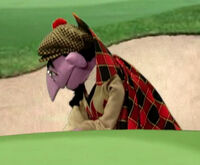 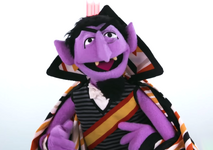 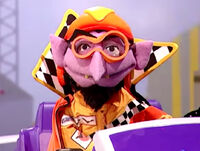 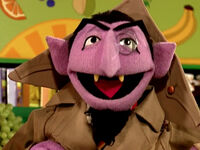 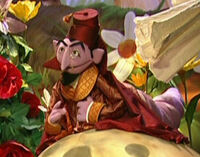 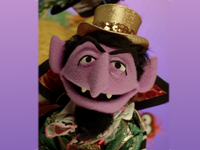 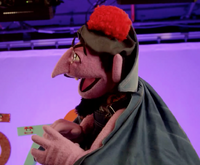 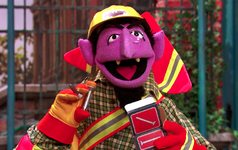 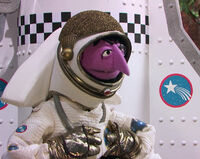 Space suit
Episode 4835
Add a photo to this gallery 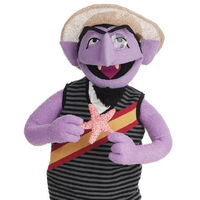 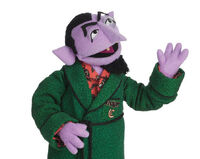 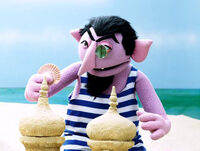 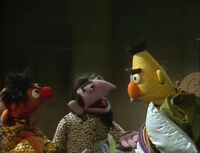 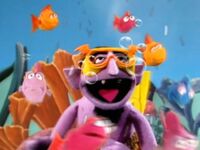 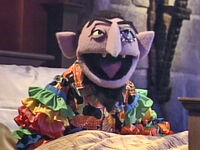 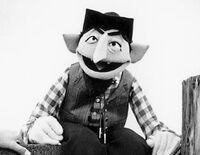 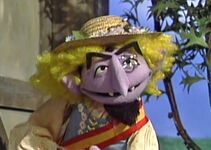 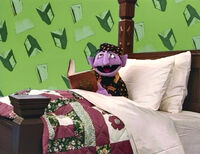 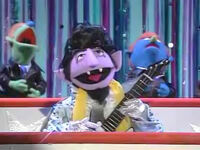 "You Gotta Count My Blue Suede Shoes"
Add a photo to this gallery
Retrieved from "https://muppet.fandom.com/wiki/Count_von_Count%27s_capes?oldid=1238313"
Community content is available under CC-BY-SA unless otherwise noted.