Crank Yankers is a puppet series (aimed at mature audiences, though rated TV-14 usually) originally broadcast on Comedy Central from 2002-2005 and later on MTV2 in 2007, in which the characters (voiced by professional comedians) make prank phone calls. The calls are then dramatized through puppets and sets. The series was revived on September 25, 2019.

Crank Yankers uses the slogan "The calls you are about to see are real. The names have not been changed. Screw the innocent." The calls dramatized on Crank Yankers are often of a somewhat adult nature. Some of the more risque calls have related to drugs or sex. However, some are of a more humorous or irritating nature, such as a woman who has her phone call to UPS hijacked by people who are intent on giving her anything but service. 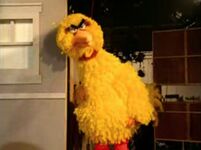 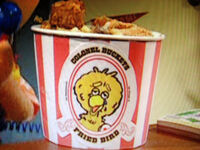 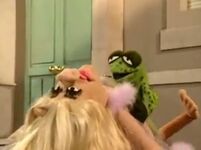 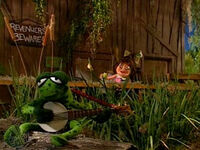 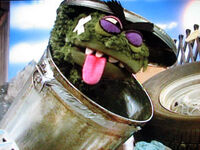 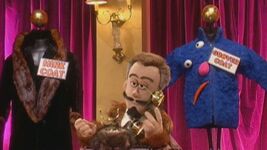 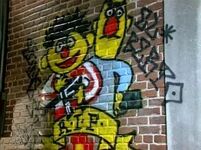 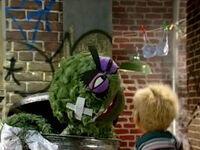 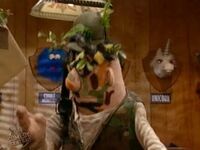 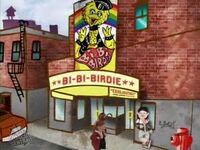 Bi-Bi-Birdie
Add a photo to this gallery

Wikipedia has an article related to:
Crank Yankers
Retrieved from "https://muppet.fandom.com/wiki/Crank_Yankers?oldid=1206065"
Community content is available under CC-BY-SA unless otherwise noted.