Cyclia is a concept for a nightclub that Jim Henson developed from 1965 to 1968. Cyclia was described as "the entertainment experience of the future—a theater of the year 2000."[1]

Henson envisioned that the walls, floors, and ceiling of the club would be broken into faceted, crystal-like shapes onto which films would be projected—completely immersing patrons in a sea of images, choreographed precisely to the volume and type of music being played. Once an hour, a woman in a white leotard would rise from a pedestal in the center of the floor to have film projected on her body as she danced. It would be, as Henson proposed, a very fashionable place, with "a definite prestige atmosphere and as such [the cover charge] would not be inexpensive."[2]

Jane Henson recalled the project's genesis: "The idea began during the first wave of psychedelia. Jim went to see Jefferson Airplane and was very intrigued with it—the light show and psychedelic graphics."[2]

The project's sales brochure called it "a sensational glimpse into the inner contents of our times—a vital, living, expanding experience that consumes its audience. It is total involvement, total communication."[3][1]

The club would feature an hour-long film called Cataclysm that would be projected constantly on the walls and bodies. Henson began shooting film for the project as early as 1965.

In August 1965, Frank Oz and Jerry Nelson were sent to film the crowd during the Beatles concert at Shea Stadium. Other footage collected included filming city streets from the back of a motorcycle, rain rippling through puddles, wooded landscapes, psychedelic kaleidoscope footage, and original cut paper animations.[4]

Frank Oz commented on the project:

“I shot thousands and thousands of feet of sixteen-millimeter film for Cyclia. It's where I got the first experience that enabled me to become a movie director. But you couldn't shoot just random stuff, Jim was actually thinking thematically. Since there would be sixteen projectors showing images, they had to be thematically sound—like sixteen screens of people screaming at the Beatles.[2]”

Henson had thirteen different themes in mind—all of which would be edited together into Cataclysm. These themes included: "Woods," "Junk," "City at Night," "India," and "Nude."[2] Music used throughout the film included tracks by the Beatles, Jefferson Airplane, Simon & Garfunkel, and the Rolling Stones, among others. 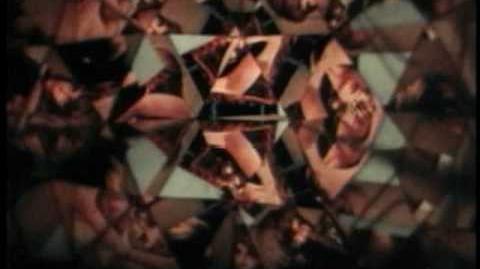 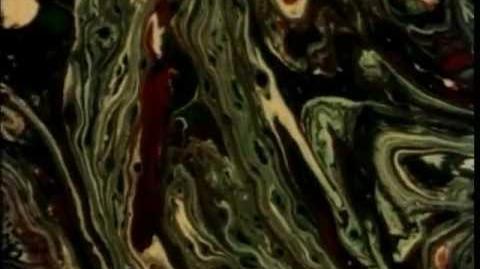 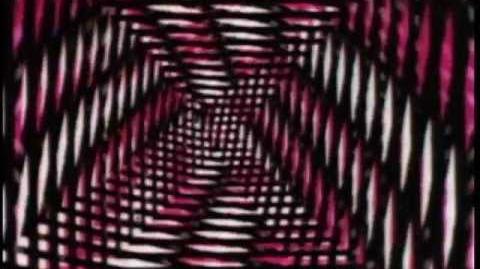 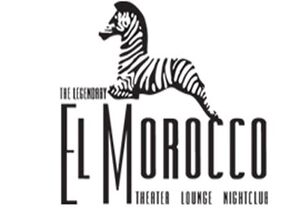 Henson hired Barry Clark, who had experience managing musicians and clubs, to scout possible locations and help find investors; and Cyclia Enterprises was officially incorporated in the fall of 1967 to help manage the project.

In 1966, Henson considered purchasing and converting ABZ Studios, a set of buildings at 266-268 East 78th Street in Manhattan, to house the club. However, legal difficulties arose with the property and Henson began looking at other locations—including a building on West 60th Street, just off Central Park; a building in Santa Monica, California, and a vacant lot on Second Avenue in New York City at the foot of the Queensboro Bridge where Henson proposed building a geodesic dome or even creating an inflatable structure.[2]

Henson also explored the idea of a joint venture with the El Morocco club on Broadway to take over the club's Garrison Room. El Morocco would deal with all club operations and Muppets Inc., responsible for providing the "motion picture footage," would get 50% of the profits. The two parties would also share future franchising of the concept to other locations.[5]

Despite trouble selling the project and finding a location, Henson remained committed to Cyclia throughout much of 1967 and '68—running multiple cost analyses, editing a rough cut of Cataclysm, creating floor plans, painting concept art and distributing fluorescent-colored brochures to potential backers.[2] While sense-soaking, high-tech themed nightclubs would become fashionable by the late 1970s, in the mid-1960s, Henson struggled to find the necessary space, materials, and technology to make it happen.

Eventually the idea was abandoned as Henson moved on to other projects (such as the production of Hey Cinderella! and the start of Sesame Street); Barry Clark left the project in August 1968 and Cyclia Enterprises was formally disbanded in 1970.

In 1973, Henson pitched the telefilm "Reflections" for IBM, which was described as "an hour of visual poetry." The project would revisit the themes of Cyclia and reuse much of the original video footage Henson had gathered for Cataclysm.

Images and concept artwork from Henson's unrealized Cyclia project were included in the books Jim Henson: The Works and Imagination Illustrated and have been spotlighted on the Jim Henson's Red Book blog.