Funko developed a line of ReAction figures for The Dark Crystal released in 2016. According to his Instagram account,[1] the designs are based on Tim Clarke's work for a line of figures developed by Hasbro in 1983, which were never released.

The first two releases were announced as convention exclusives. The first, consisting of Jen and a Landstrider, was exclusive to San Diego Comic-Con (July 21–24, 2016).[2] The item was later available at other retailers, including the Toys Я Us online store.[3] The second, consisting of Kira, Fizzgig, and a Garthim, was exclusive to New York Comic Con (Oct 6-9, 2016).[4]

The regular line of figures, released in October, consists of Jen, Kira, Chamberlain, Aughra, and Ursol. They are each paired with Crystal Shards that can be pieced together to form The Pure Crystal.[5] 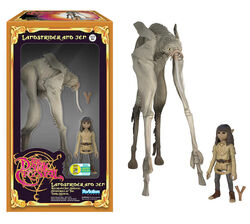 2016 NYCC exclusive
Add a photo to this gallery 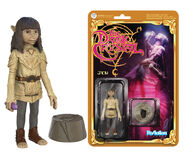 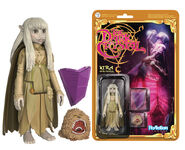 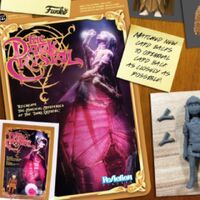 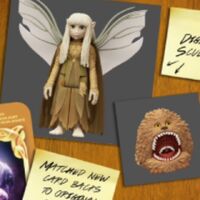 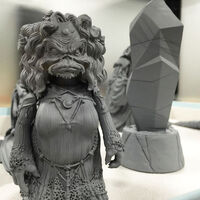 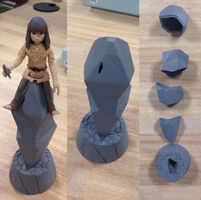 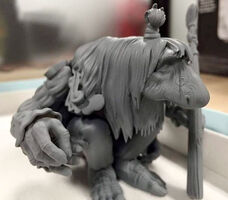 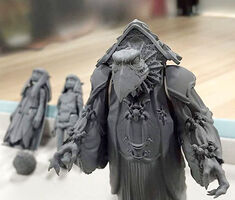 Retrieved from "https://muppet.fandom.com/wiki/Dark_Crystal_ReAction_figures?oldid=1082969"
Community content is available under CC-BY-SA unless otherwise noted.