In 1995, Cagle joined the Chicago Tribune Media Group as an editorial cartoonist, beginning a long and successful career in political cartooning. He currently provides cartoons for MSNBC.com, and he runs Cagle Cartoons, syndicating cartoons and columns to newspapers around the US.

His work with Muppet and Sesame characters includes: 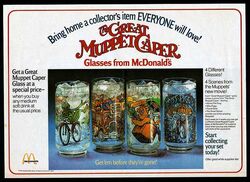 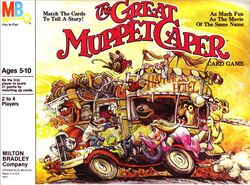 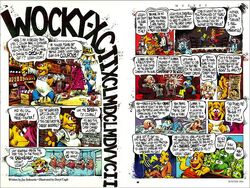 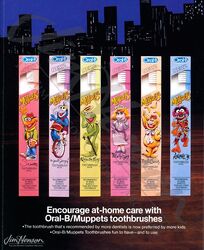 Muppet OralB Toothbrushes
Add a photo to this gallery

Wikipedia has an article related to:
Daryl Cagle
Retrieved from "https://muppet.fandom.com/wiki/Daryl_Cagle?oldid=1281480"
Community content is available under CC-BY-SA unless otherwise noted.