David Korr (b. 1943)[1] is a writer who wrote for the Sesame Street television show for many years from 1974 to 2001. He has been credited with creating the character Don Music,[2] and with developing Elmo, writing some of his earliest appearances.[3][4][5][6] Korr has also written several Sesame Street books, songs, and albums. 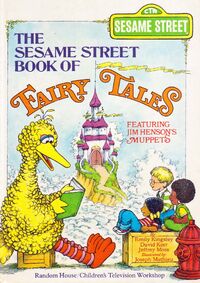 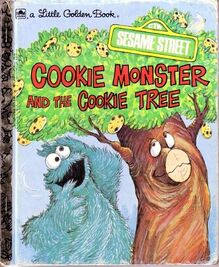 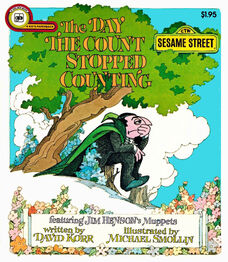 The Day the Count Stopped Counting
(1977) 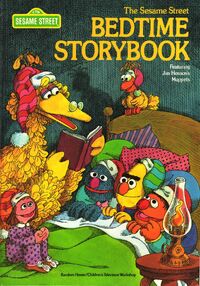 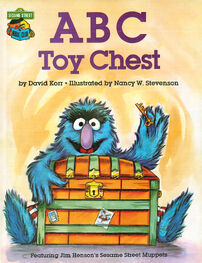 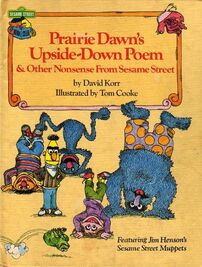 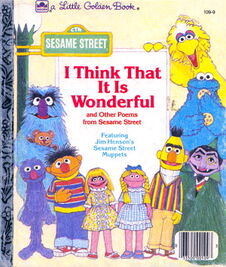 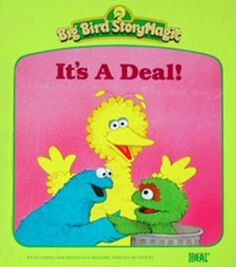 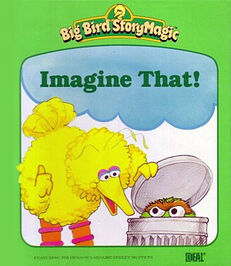 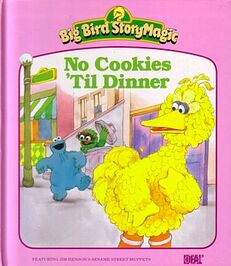 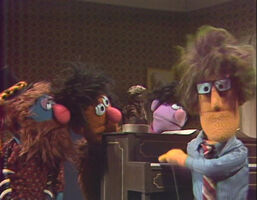 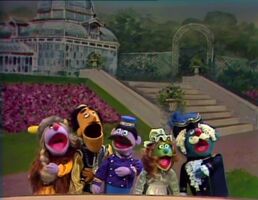 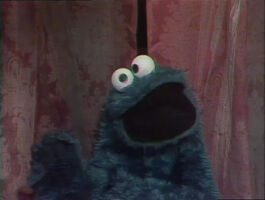 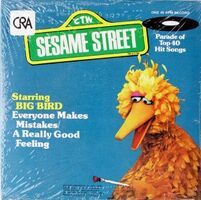 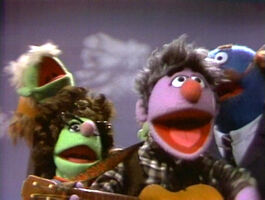 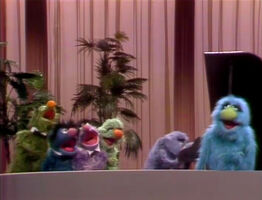 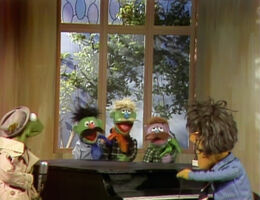 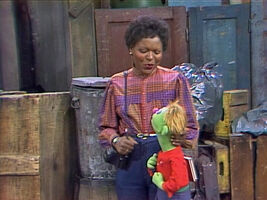 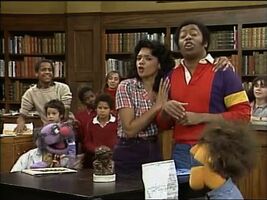 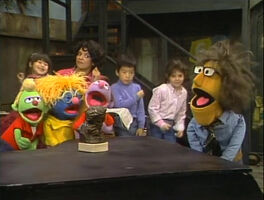 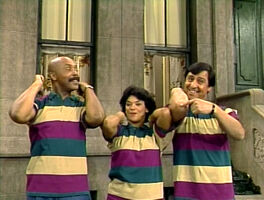 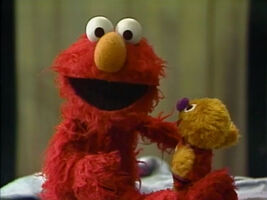 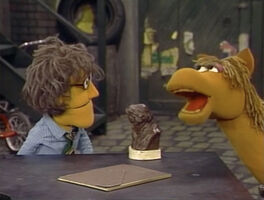 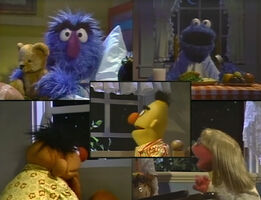 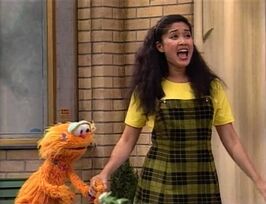 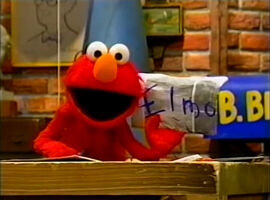 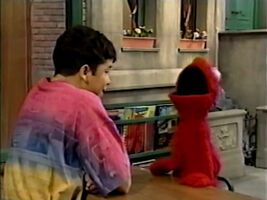 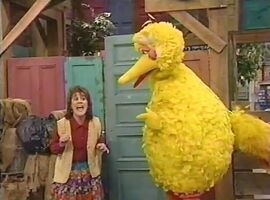 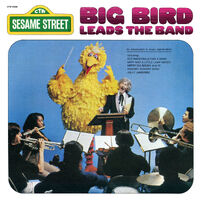 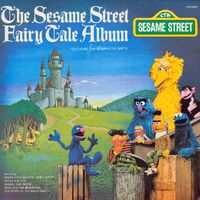