Diana, Princess of Wales (1961-1997) was born into an aristocratic family as The Honourable Diana Spencer, who became a public figure upon her engagement to Charles, Prince of Wales.

"Lady Di", as she was dubbed by the press, attended the London premiere of Labyrinth where she met Jim Henson, Jennifer Connelly, and Ludo. 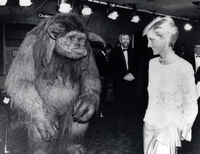 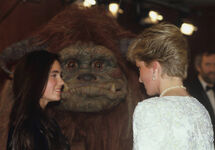 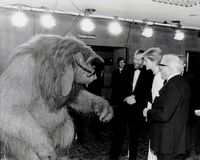 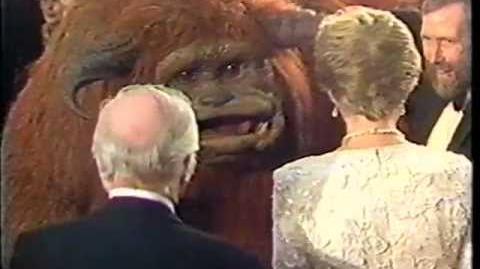 Wikipedia has an article related to:
Diana, Princess of Wales
Retrieved from "https://muppet.fandom.com/wiki/Diana,_Princess_of_Wales?oldid=1358580"
Community content is available under CC-BY-SA unless otherwise noted.