Die Muppets in Hollywood is the German dub of The Muppets Go Hollywood.

During its introduction, an unseen voice over host announces the special to be in celebration of Die Muppet Show airing its 50th episode on ZDF. In Dick Van Dyke's interview with Kermit, the frog later once more mentions the airing of their 50th episode anniversary on ZDF the following day, while van Dyke points out the production of their first feature film. Muppet Movie would premiere in German speaking countries the following year. 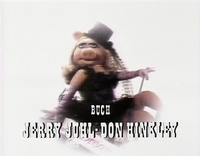 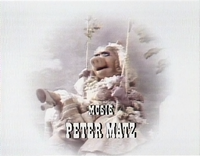 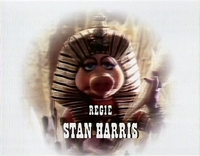 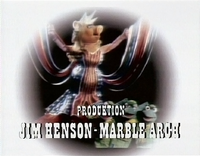 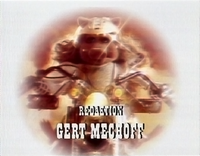 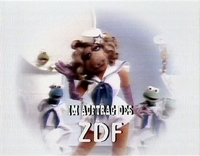 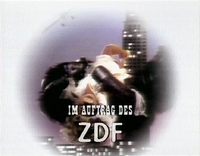 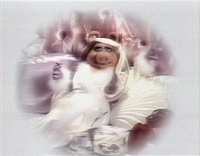 Add a photo to this gallery
Retrieved from "https://muppet.fandom.com/wiki/Die_Muppets_in_Hollywood?oldid=1378847"
Community content is available under CC-BY-SA unless otherwise noted.