In the spring of 2005, several Muppets were featured in a series of Disney Channel identification bumpers. In these bumpers, featuring Disney stars and characters, the star identifies themselves and announces the channel, then waves a magical wand, drawing the Disney Channel logo (a tilted Mickey Mouse Head outline). The promos were played regularly on the network. Each promo runs for 10 seconds.

In 2011, edited versions of the Muppets bumpers (with a different soundtrack) re-aired in anticipation for the film The Muppets. 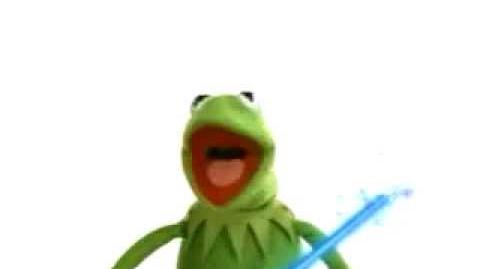 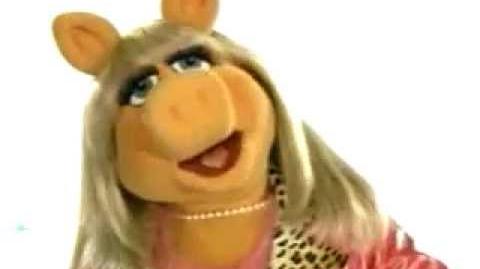 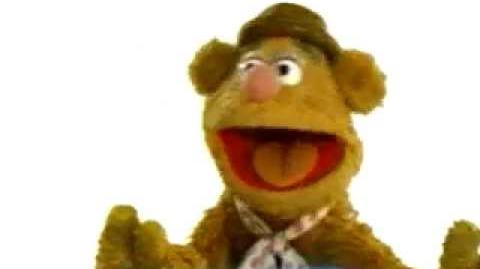 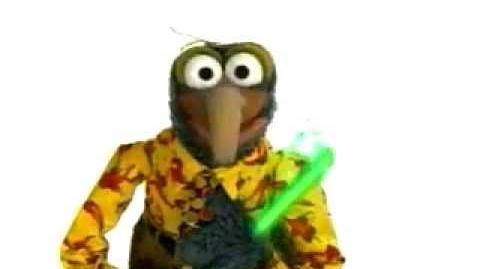 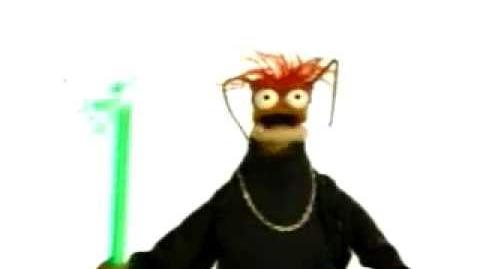 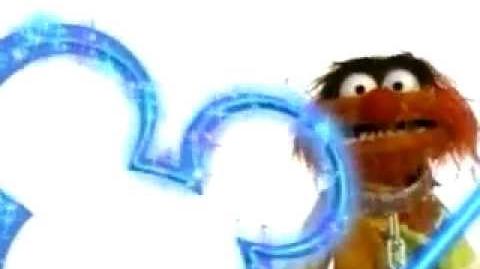