Disney Drive-On with The Muppets

Disney Drive-On with The Muppets is a 6-part web series produced by Disney starring the Muppets released exclusively through their "Disney Movies Anywhere" online services. The series debuted on August 1, 2014, timed for the home entertainment release of Muppets Most Wanted, although episodes were filmed nearly two years prior.[1]

The series stars Walter as he joins the Muppets' new production headquarters at the Walt Disney Studios. There, he learns about the movie business with the help of Kermit the Frog, Pepe the King Prawn, Bobo the Bear, Big Mean Carl, an array of animal characters, and various celebrity cameos. A disclaimer at the end of each episode reassures viewers that "No bunnies were harmed in the making of this production." 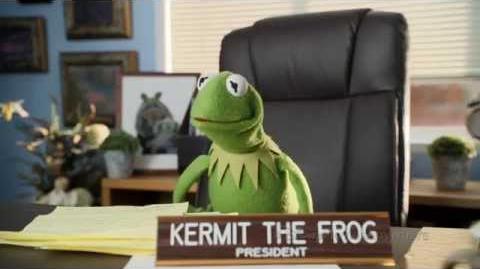 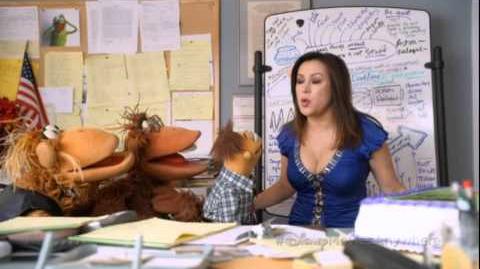 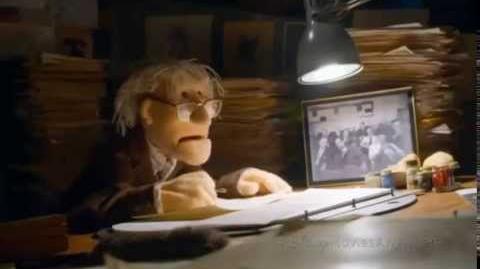 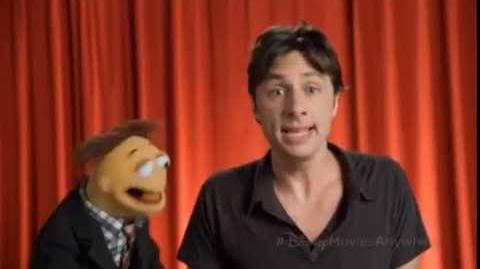