Disney Infinity is a video game series by The Walt Disney Company whose first edition was released on August 18, 2013. The video games use collectable figurines that are then virtualized within the game, allowing for characters from Disney, Pixar, and Marvel Comics properties to interact and go on adventures.

In the first edition of the game, The Electric Mayhem Bus was available as a power disc vehicle. Kermit the Frog, Miss Piggy, and Animal appeared as nonplayable townspeople characters available in the Toy Box mode of the game.

In May 2016, Disney announced it would no longer be supporting the expansion of the series. The third and final edition of the game was 3.0 which did not feature any Muppet content, despite concept art appearing earlier on in the series (see notes). 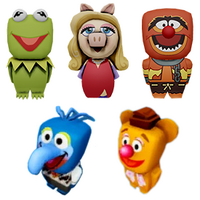 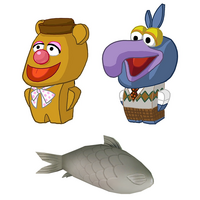 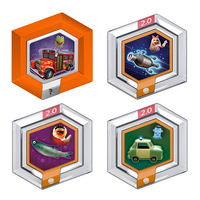 power discs
Add a photo to this gallery 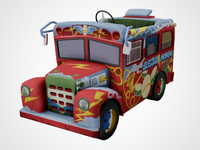 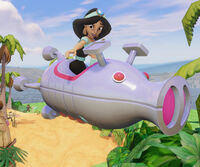 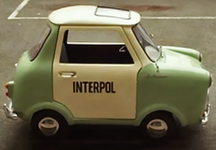 playable Le Maximum
Add a photo to this gallery 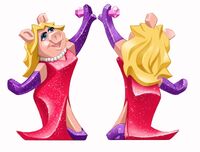 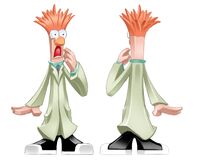 Retrieved from "https://muppet.fandom.com/wiki/Disney_Infinity?oldid=1083247"
Community content is available under CC-BY-SA unless otherwise noted.