"Do It Anyway" is a 2012 song by Ben Folds Five. The music video features the Fraggles (Gobo, Mokey, Boober, Wembley, Red, and Uncle Traveling Matt) appearing alongside the band. Also seen in the video are Rob Corddry (as a sound enginer), Chris Hardwick (as the studio gate guard), and Anna Kendrick.

The video is introduced in the manner of the "Postcards from Traveling Matt" segment, as Uncle Matt finds a magical door opening to where the Silly Creatures make music. As the band performs, the sound causes a disturbance in the rock and the Fraggles end up in the studio (Mokey joins on piano at one point, Gobo pairs with bassist Robert Sledge, and Wembley pops up behind drums). The video features a closing tag with Folds, Hardwick, Corddry, Kendrick, and Red Fraggle singing the "Fraggle Rock Theme Song;" Boober pops up to deliver the traditional closing line, "down at Fraggle Rock." 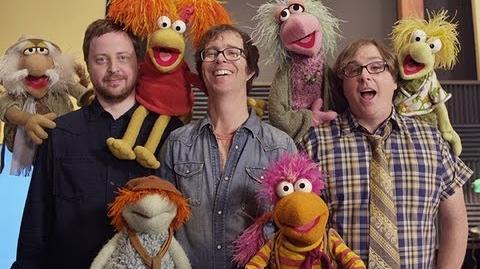 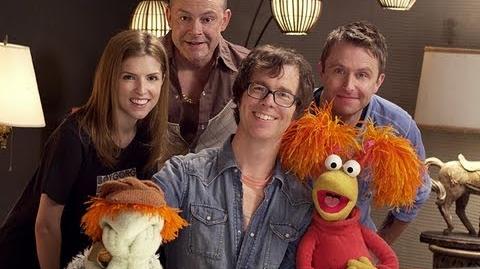 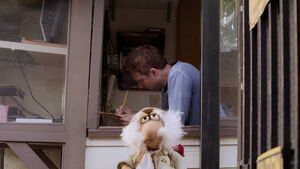 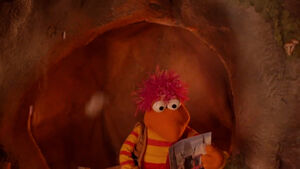 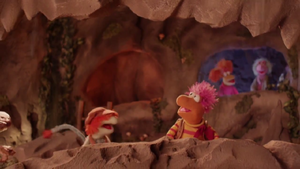 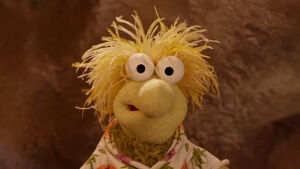 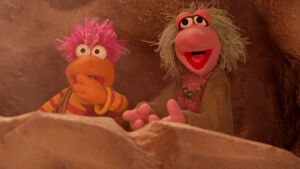 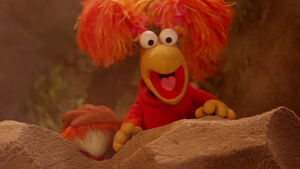 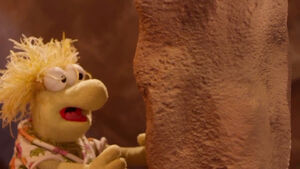 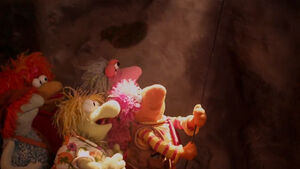 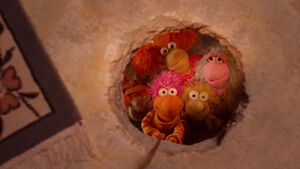 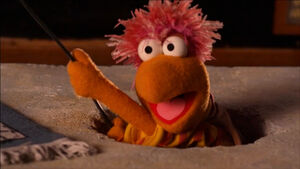 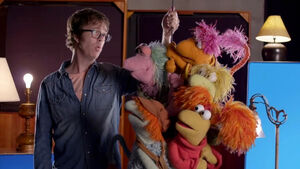 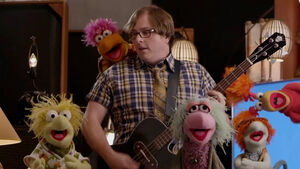 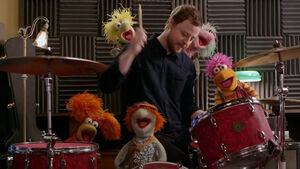 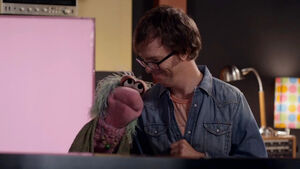 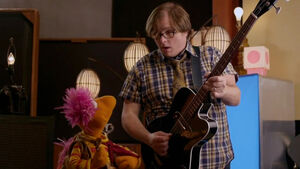 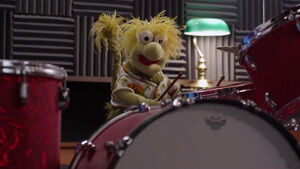 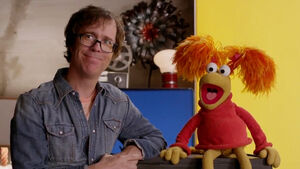 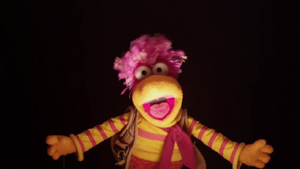 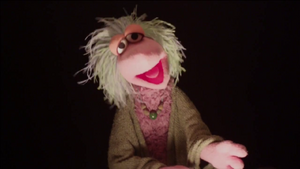 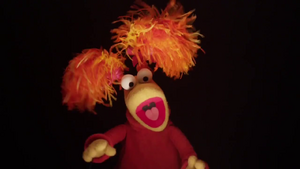 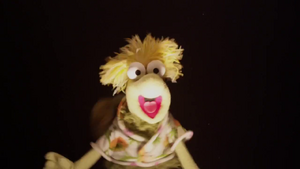 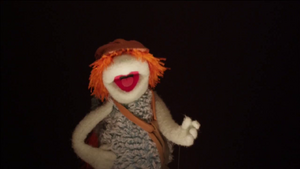 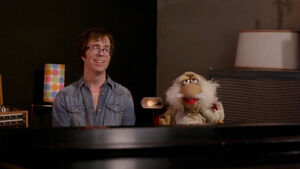 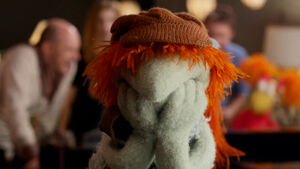