Ernie wakes up Bert in the middle of the night to ask "Do You Like Me?". A disbelieving Bert confirms that he does like Ernie, but wants to go to sleep. Ernie tells Bert that he likes him also before he goes to sleep.

Walk-around versions of Ernie and Bert later sang this song at the 1990 Macy's Thanksgiving Day Parade.

The song and sketch were dubbed and appeared on the Dutch show Sesamstraat as "Vind Je Me Aardig?". In 2016, it was re-filmed and re-recorded in Dutch, with new vocals and a new backing track, for the Sesamstraat mini-series 10 voor.

The song was also dubbed in German for Sesamstrasse as "Ich mag Dich". 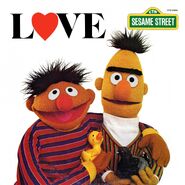 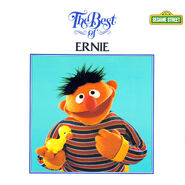 1983The Best of Ernie
Add a photo to this gallery 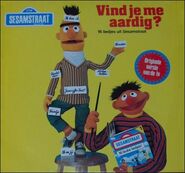 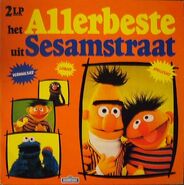 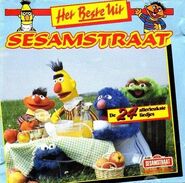 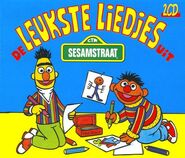 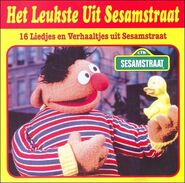 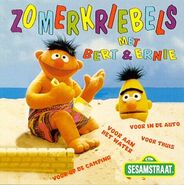 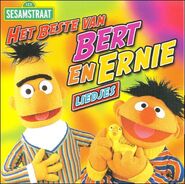 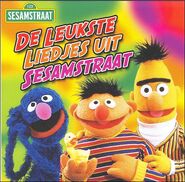 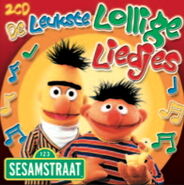 Plaza Sésamo
VHS: Exitos Musicales
1999
Add a photo to this gallery
Retrieved from "https://muppet.fandom.com/wiki/Do_You_Like_Me%3F?oldid=1160440"
Community content is available under CC-BY-SA unless otherwise noted.