Dominic Badguy (surname pronounced /bædgee/, it's French!), also known as "Number Two", is the secondary antagonist and Constantine's henchman who helps in the plot to steal an enormous diamond in Muppets Most Wanted. He poses as CEO and international talent manager of Badguy Talent Management and signs the Muppets to a world tour.

Dominic claims that his last name is French for "Good man". However, the actual term for 'good man' in French is 'homme de bien.' 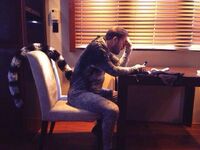 Gervais in his trailer in the Lemur outfit 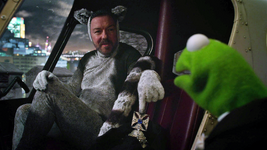 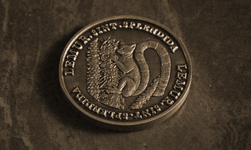 In the trailer for Muppets Most Wanted, Dominic's business card was altered with different phone numbers and a unique website URL.

Calling the number shown on the card in the trailers played a recording of Dominic (voiced by Gervais) asking the caller to leave a message and directing them to visit his website — BadguyTalent.com.

The website offered visitors the chance to win a trip to the Muppets Most Wanted World Premiere in Los Angeles by applying to be represented by Badguy Talent Management. As of 2015, the website is no longer online. 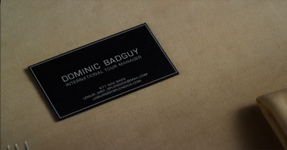 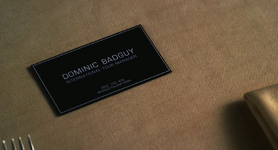 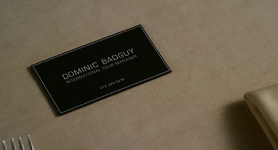 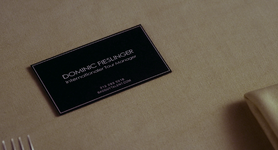 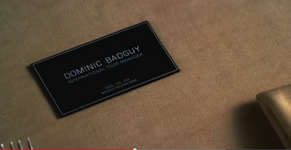